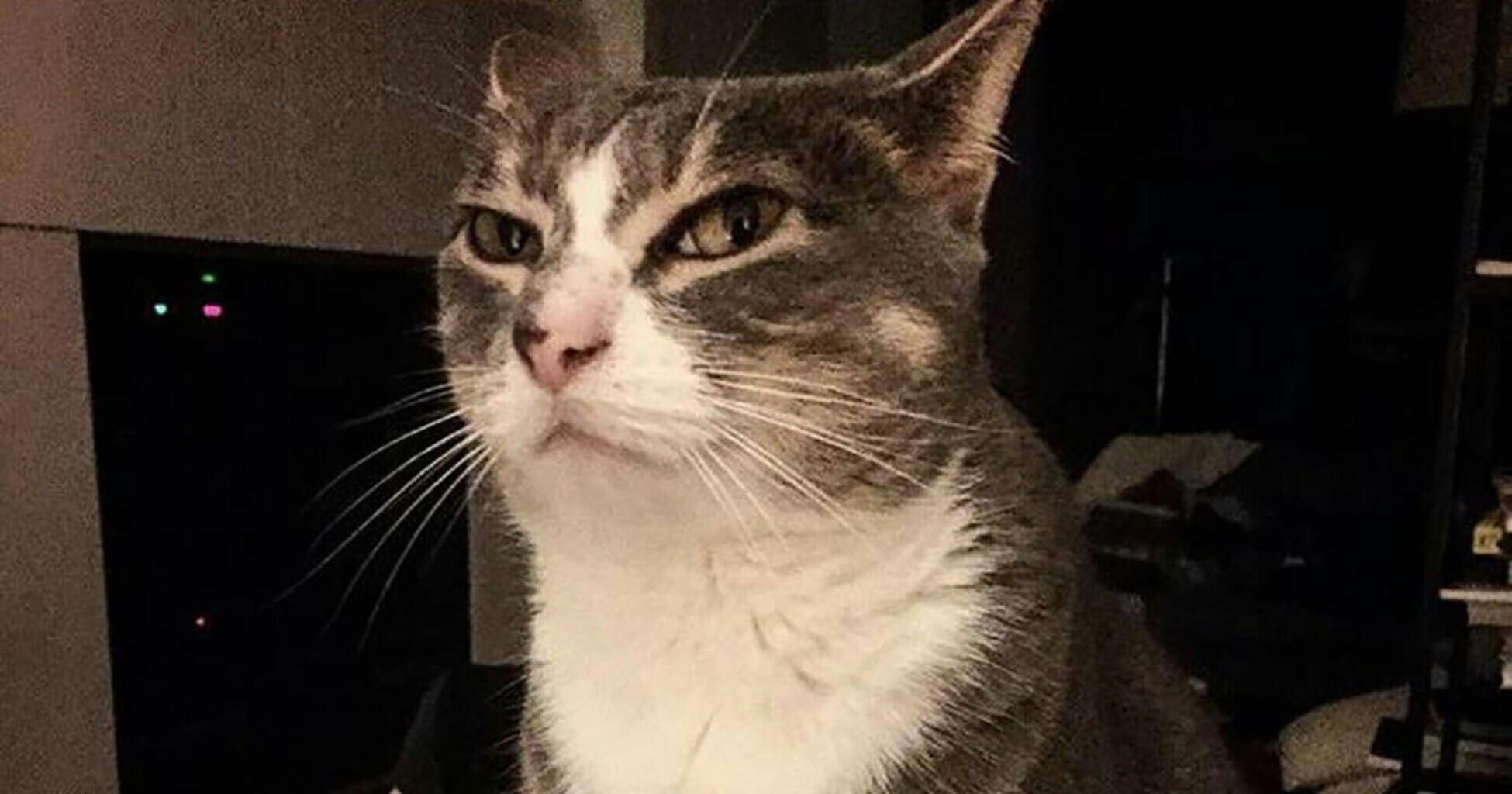 North Carolina makeup artist Mary Irwin’s cat, Babou, went missing from her home. Every pet owner would panic and extremely worried in that position, so Irwin made “missing” signs to post around her neighborhood.

The signs included a physical description of Babou and a somewhat too blunt overview of the feline’s personality, as well. “She’s kind of a jerk,” reads part of the sign that Irwin posted in the Charlotte neighborhood of Ballantyne. The strange sign caught attention of both passerby and the Internet as it went viral, with many people wondering what makes this cat a “jerk”.

“She knows how she is supposed to behave but she likes to see what she can get away with. She has a scratching post but if she’s mad at us, she’ll wait until we’re looking at her, then she’ll walk over to the couch and stick out one paw and run it slowly down the side of the couch. Like a teenager,” Irwin explained. The owner also said that the cat will cuddle for about 2.5 seconds before acting independent. Still, Babou is a sweetheart to the vet and new people she meets.

Regardless of Babou’s sassiness, Irwin loves her feline and was worried sick about her during the days she was missing. Thankfully, the cat returned of her own accord.

“I had just gotten off the phone with a Canadian radio show talking about her and was talking to a friend on the other line – heard a scream from the other room and then my husband saying ‘WHERE THE HELL HAVE YOU BEEN???’,” Irwin tole THE PEOPLE in an email. “And lo and behold, there she was, walking through the front door 5 days after going missing, totally soaked and a few pounds thinner but safe.”

Maybe after this Irwin will be happy to find Babou scratching her couch. It’s better to have a jerk at home than a missing jerk, anyway. 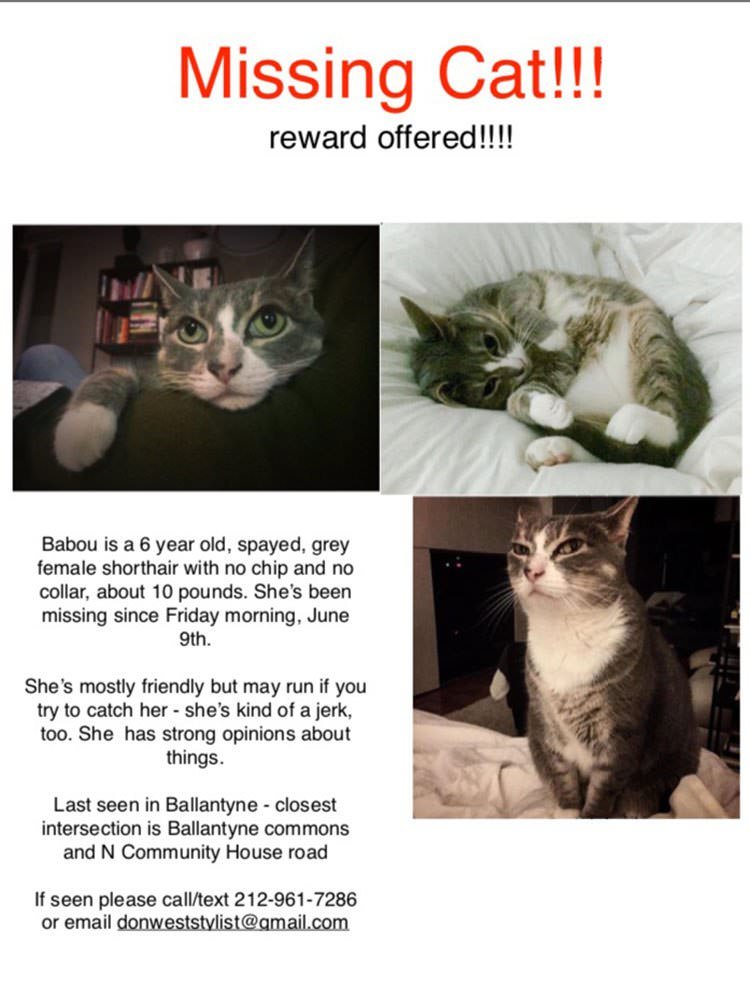 Luckily, the cat came back of her own accord. 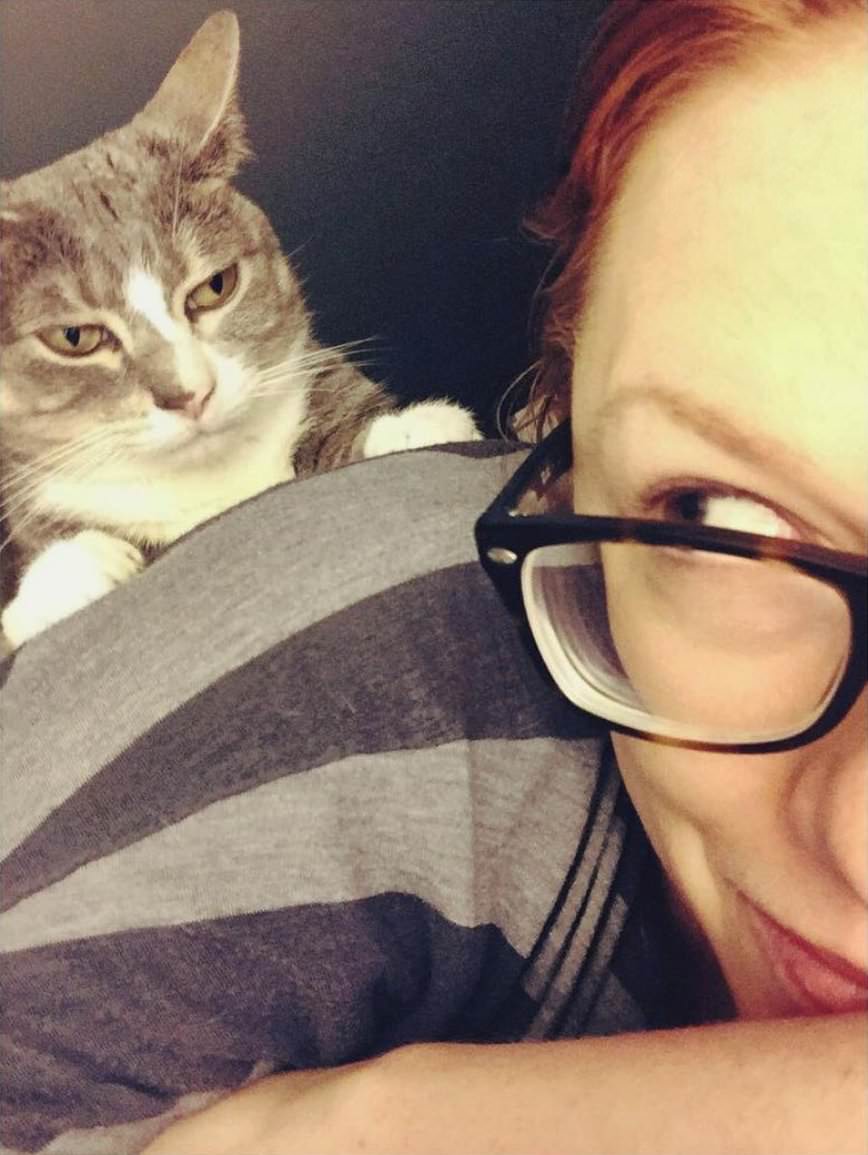 Maybe after this Irwin will be happy to find Babou scratching her couch. It’s better to have a jerk at home than a missing jerk, anyway. 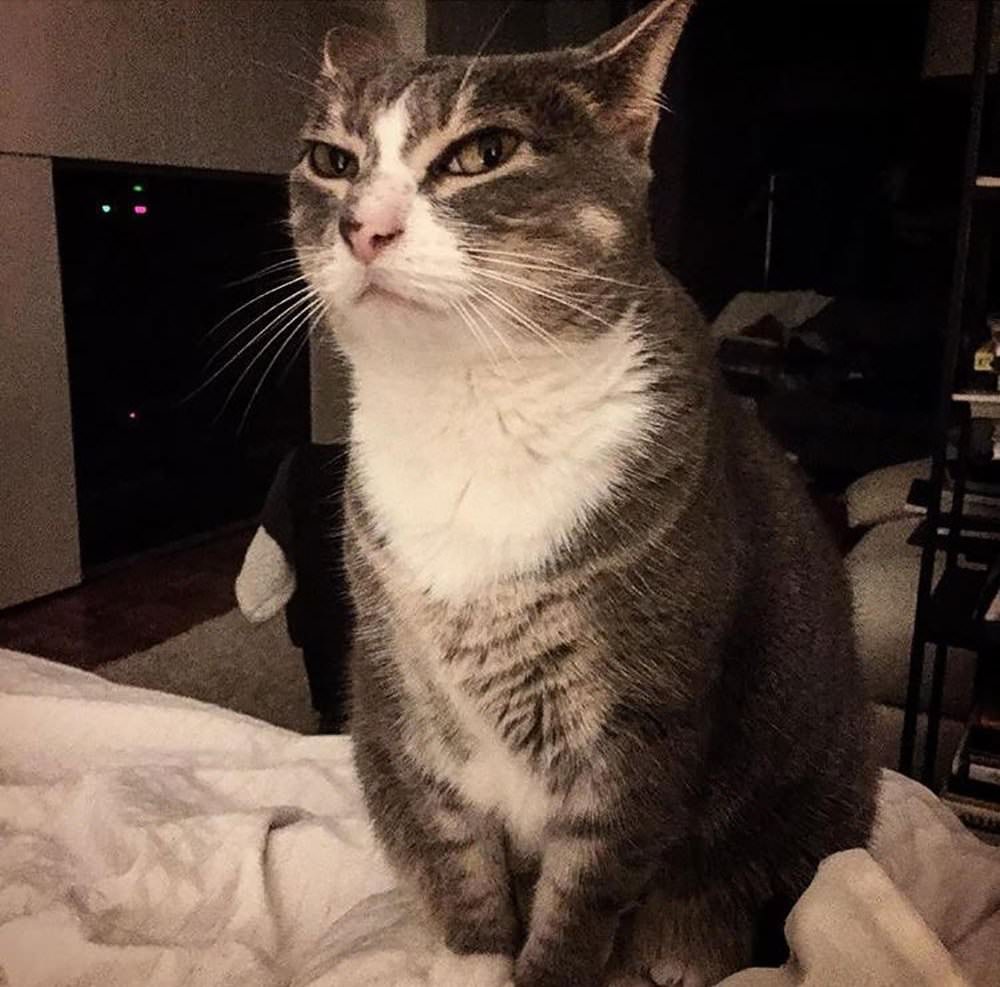 25 Photos That Prove Cats Are So Flexible And Agile