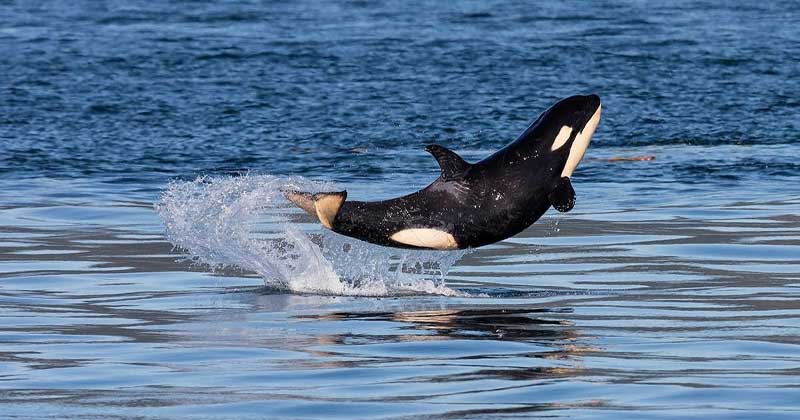 Naturally, the marine mammal are not famous for being playful creatures, excepting dolphins who tend to act ‘childish,’ almost all the time. However, this wildlife photographer managed to capture a baby orca that looked so happy as it has won the lottery. And the stunning images he captured will prove you this orca might be the happiest animal on Earth. Clint Rivers captures the incredible photos while observing a orcas family in the waters between San Juan Island and Vancouver Island. The group is part of the Southern Resident Orca, an endangered species. Therefore, this family is part of a programme meant to help their conservation in the area. 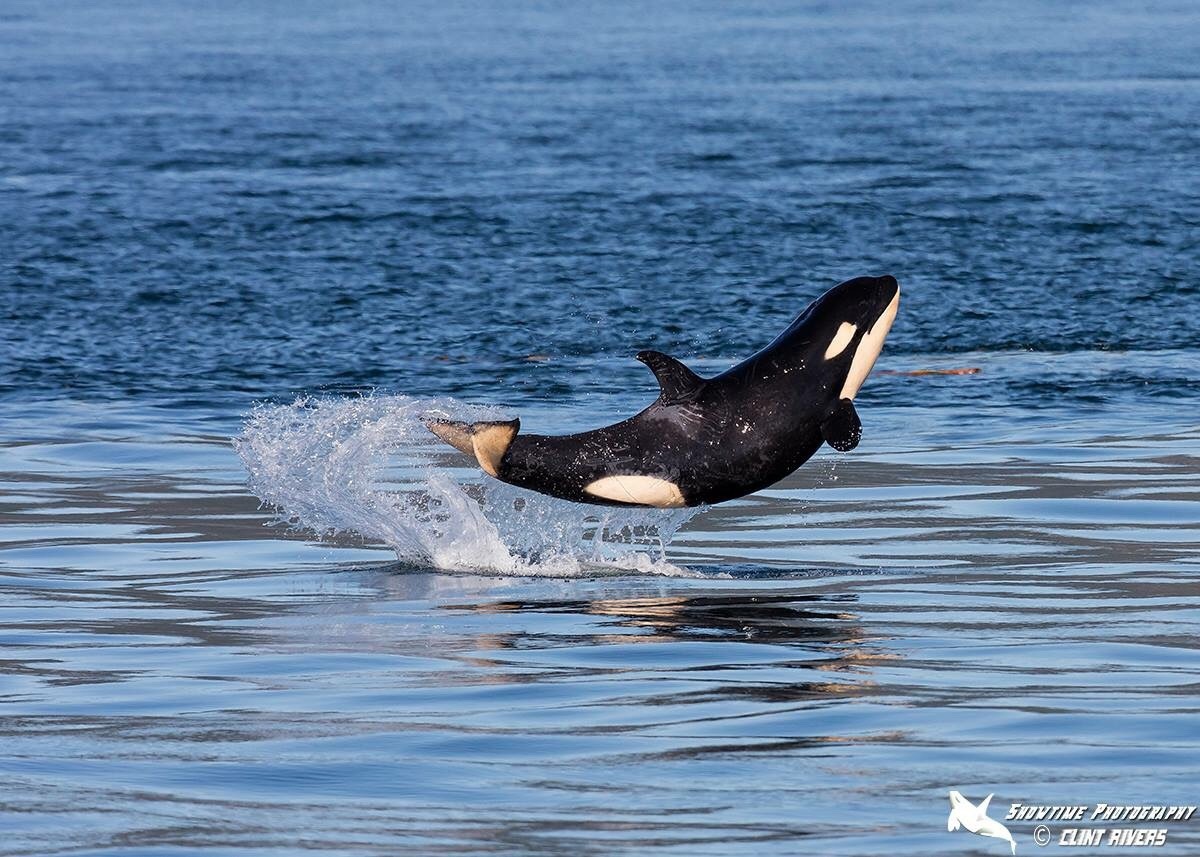 Regarding this particularly individual, a female, Michael Harris, executive director of the Pacific Whale Watch Association, told Global News that “her energy is astounding –- I guess not unlike my small kids. She’s constantly leaping into the air, and often curling up and doing belly flops.” 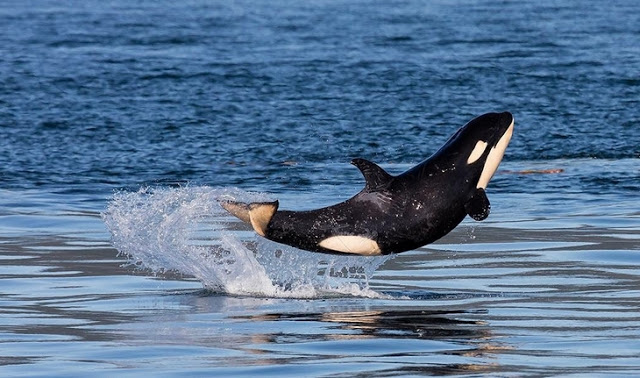 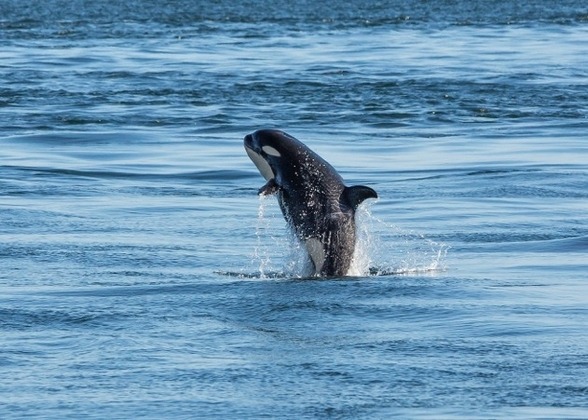 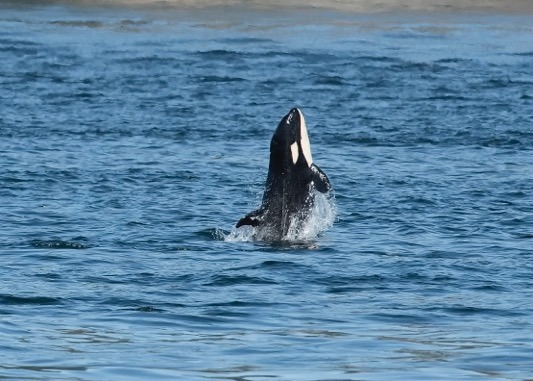 Therefore, given the organization’s desperate efforts to protect this critically endangered species, to see a young orca acting on this manner it can only be overjoyed. There was nothing to ever represent better the meaning of the ‘wild and free’ say. 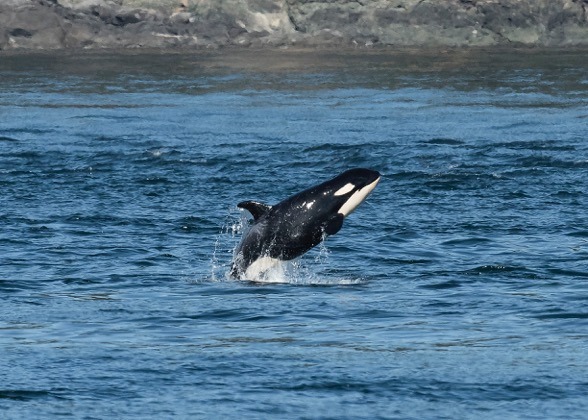 30 Pets Who Have No Concept Of Family Furniture

This Adult Elephant Stops At The Middle Of The Road, Lies Down, And Takes A Good Nap

15+ Animals Who Had A Tough Life, But Now Find Care And Love

20+ Cute Pics Of Baby Frogmouths That Will Steal Your Hearts