A JAW-DROPPINGLY BEAUTIFUL BIRD WITH STRIKING NEON COBALT BLUES AND PURPLES STRUGGLES FOR SURVIVAL IN ITS RAPIDLY DISAPPEARING HABITAT! 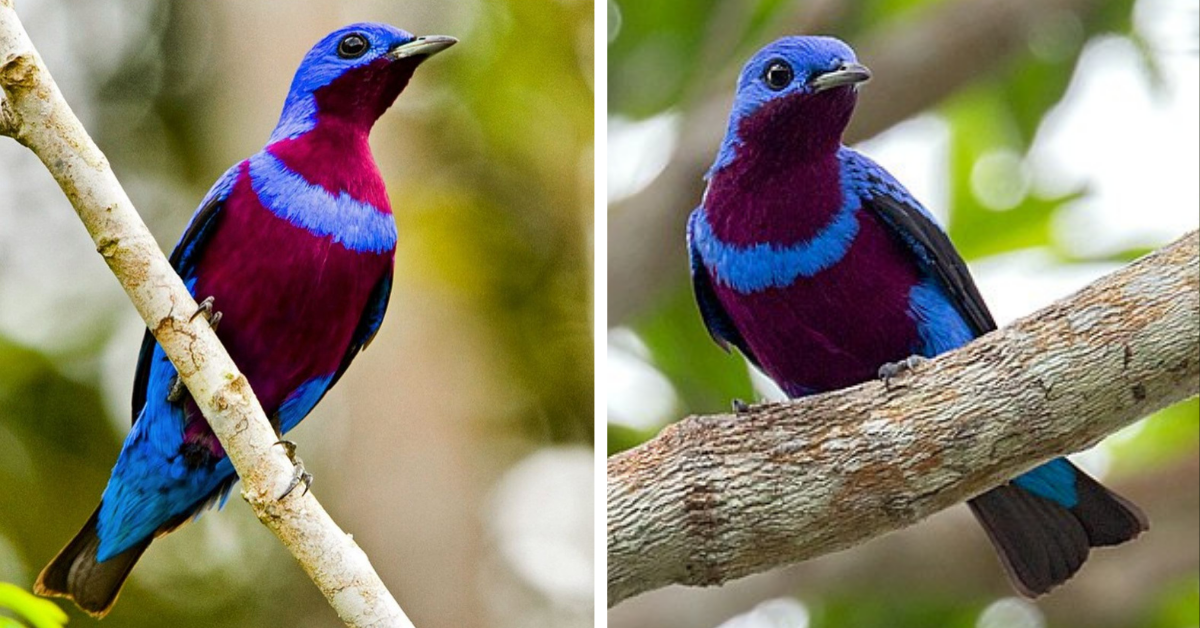 An unusually quiet bird, it clings onto survival in the rapidly disappearing patches of humid forests in eastern Brazil. 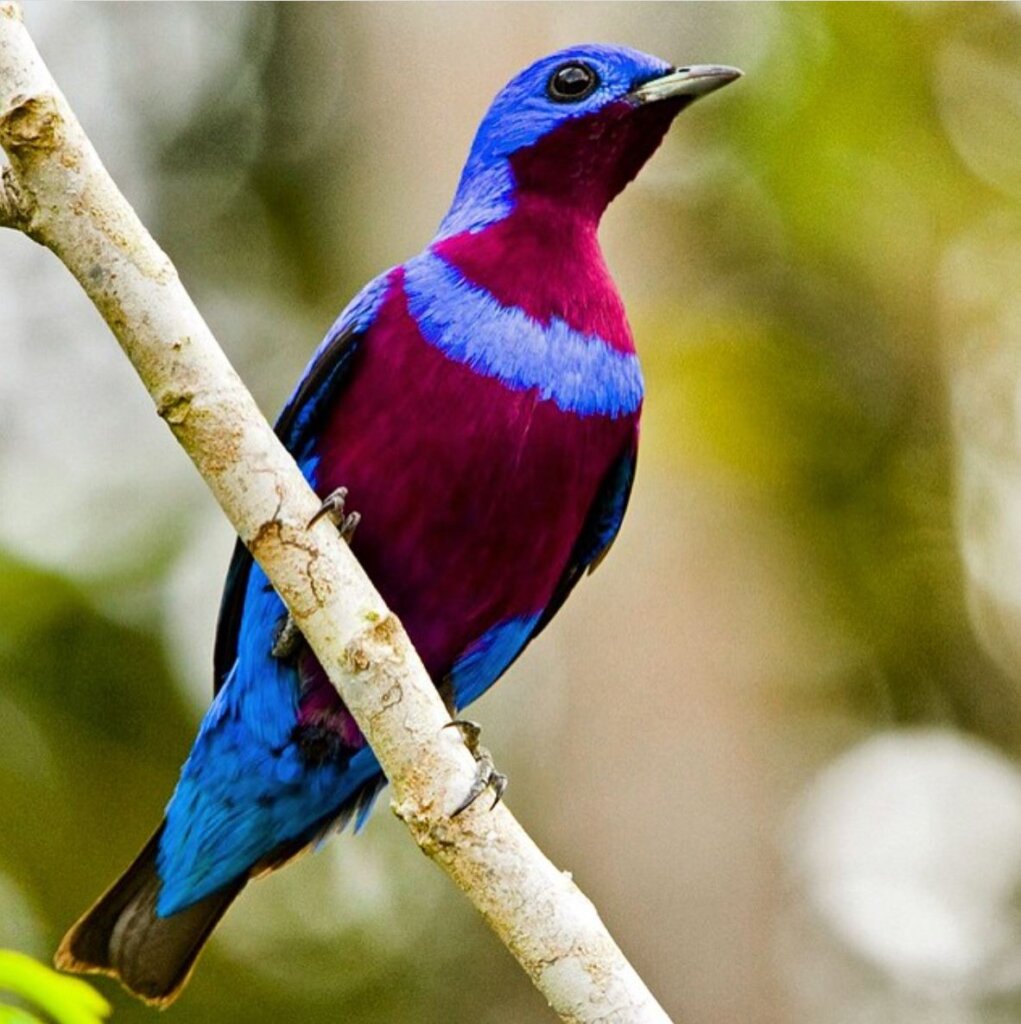 The male of this species is decked out in shimmering shades of neon blue and purple with a blue band across the chest and a black-spotted back, while the female is a less striking dull brown with white mottling. 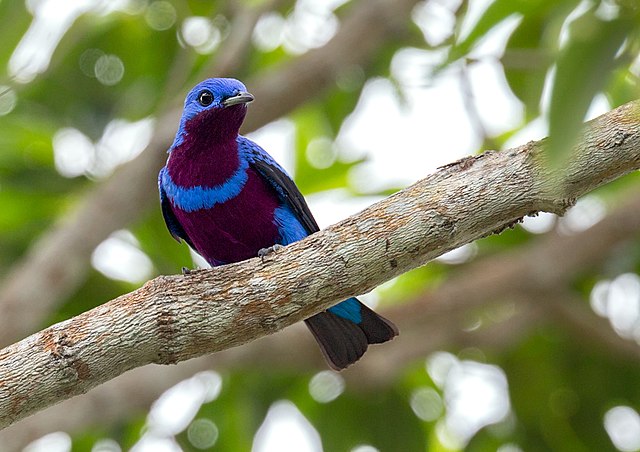 Extremely scarce, this bird is found clinging to survival in the endangered Atlantic Forests of eastern Brazil. And is very likely to become extinct without intensive conservation.

Now it is restricted to small populations in a few protected areas. 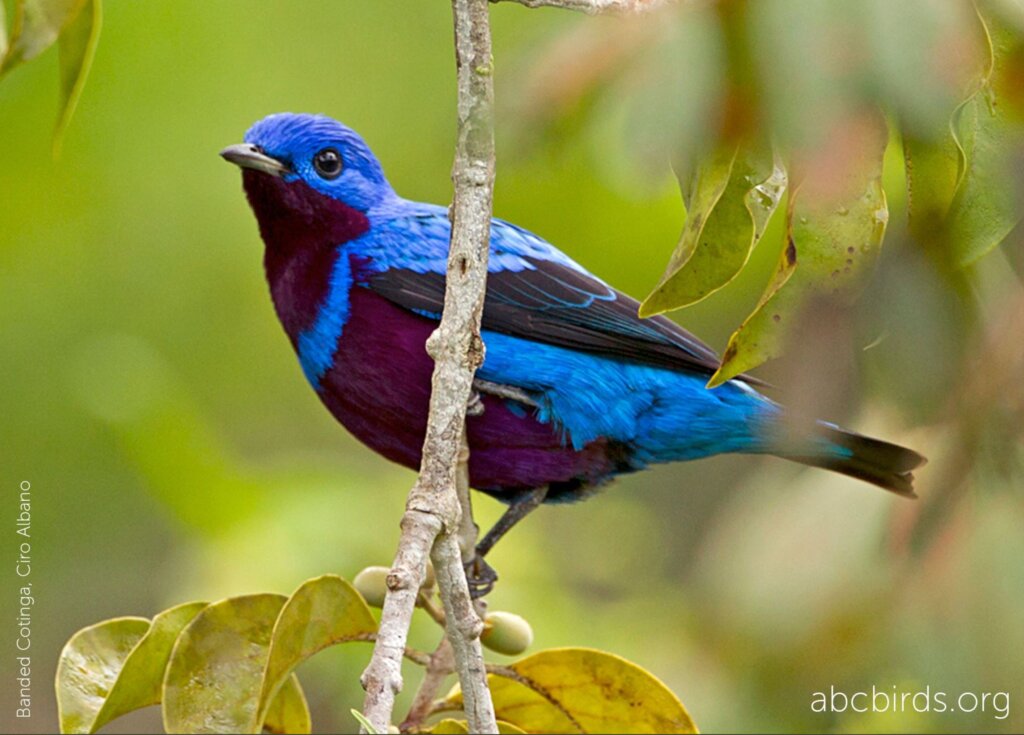 Its diet consists of seeds and berries, along with fruit caterpillars and other insects. 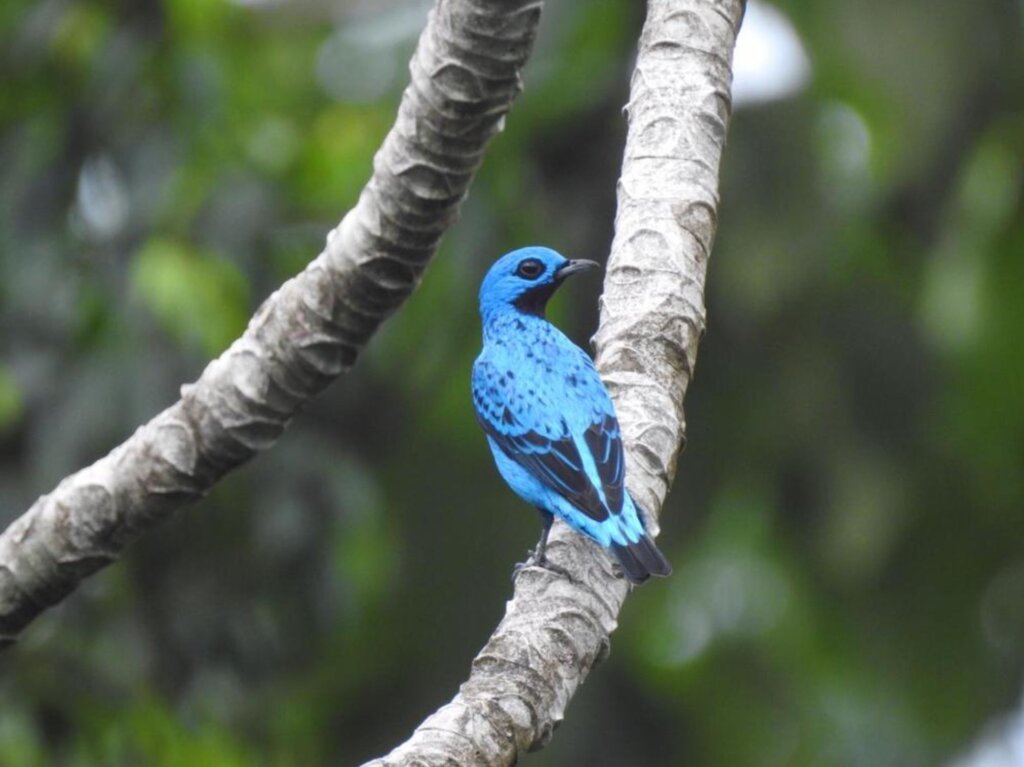 Non-migratory, this bird’s nest consists of a simple cup. 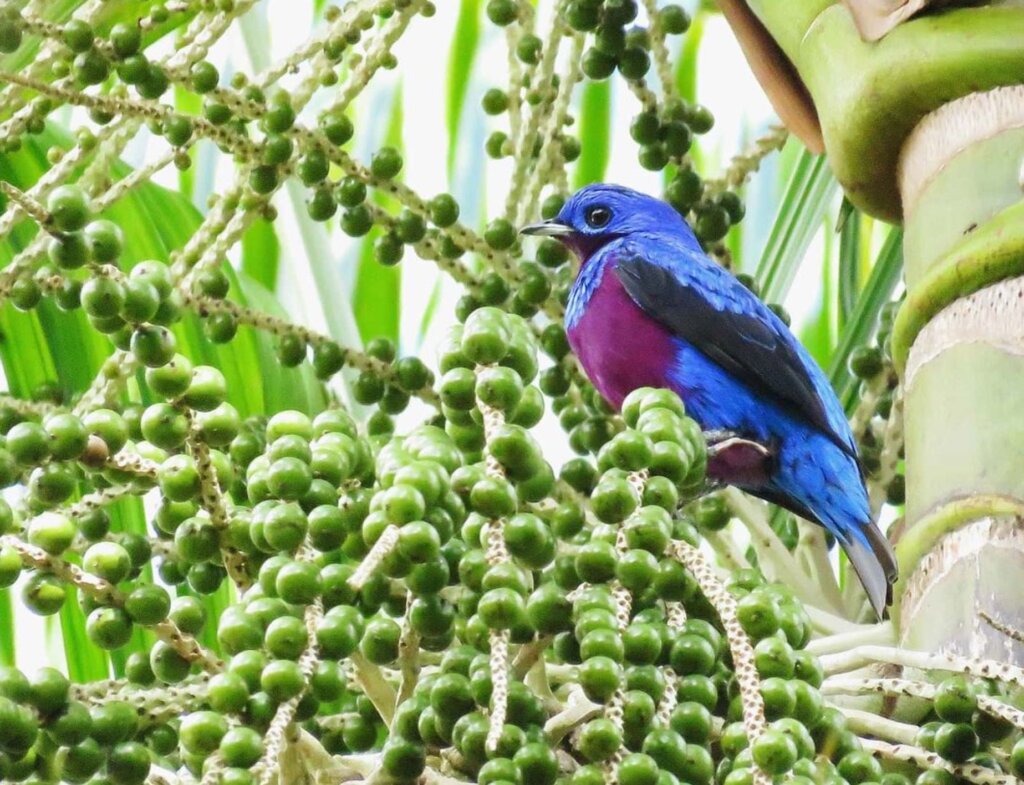 Due to its quickly disappearing habitat, the Banded Cotinga is a priority species for conservation.

Continued habitat fragmentation has made matters worse with the species now in a sharp decline. 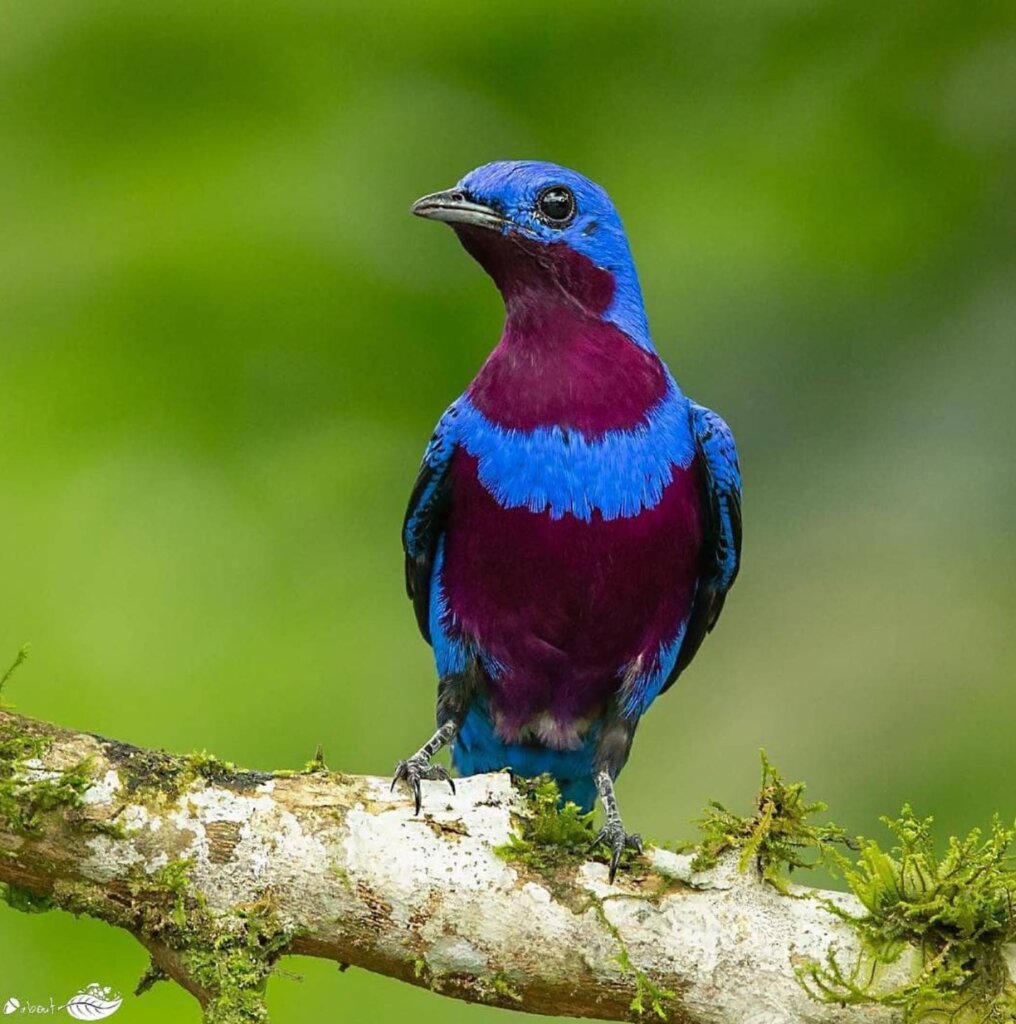 WATCH A VIDEO OF THIS BIRD RIGHT HERE BELOW:

Meet The Oddest And Cutest Gang Of A Golden Retriever, A Hamster And 8 Birds