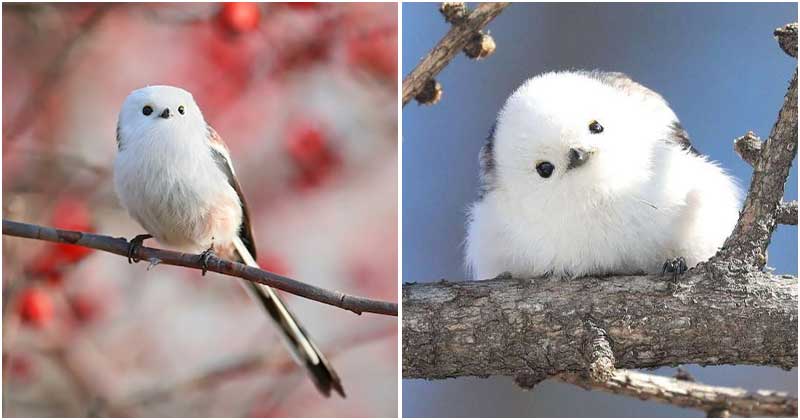 On Japans second largest island, you may see tiny balls of floof flittering through the trees.

They look like small cotton balls with wings, people have also compared them to cotton candy.

These unique birds are known as long-tailed tits, or Shima enaga in Japanese. 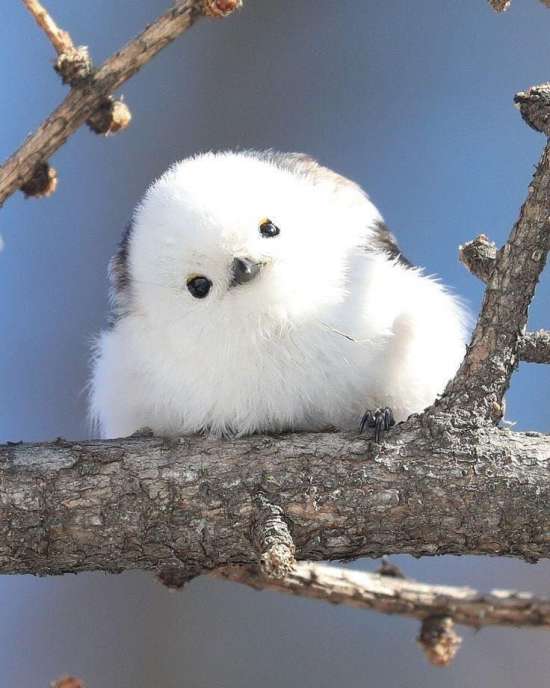 This particular subspecies of bird are only found on this Japanese island.

So what makes these long-tailed tits so special? 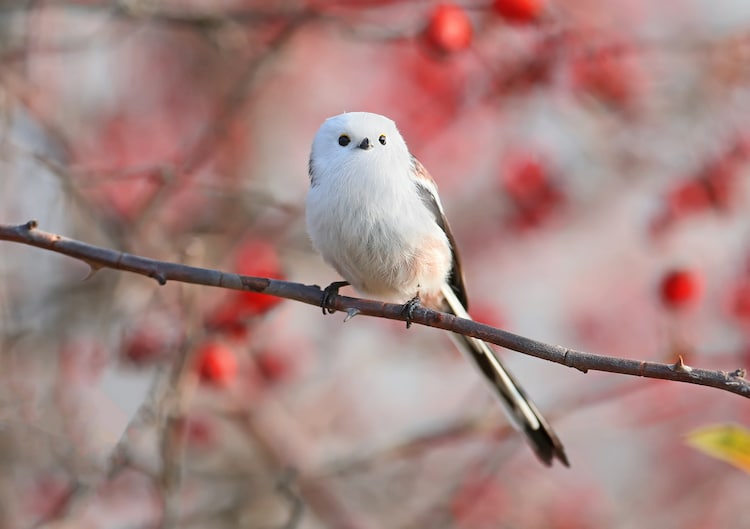 Firstly they are absolutely tiny measuring 13 to 15cm long, and half of that is the tail!

Long-tailed tits typically have black eyebrows (see below), in Hokkaido they lose their eybrows as they transition into adulthood. 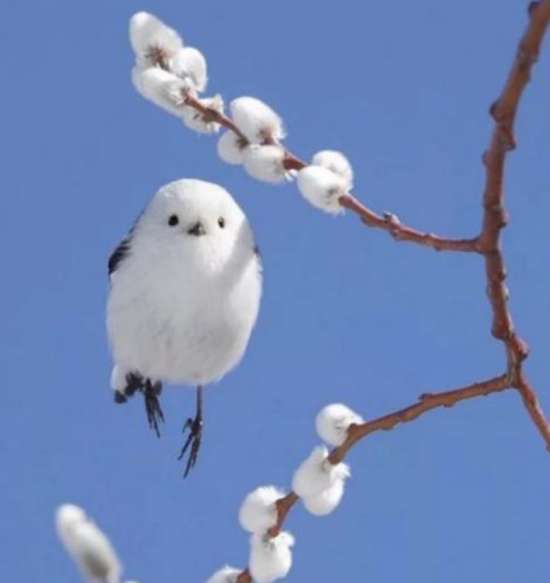 This only happens on this eye and leaves them with a fully white face that makes them look like mini snowmen.

This completely white face helps them blend in during the islands long winters. 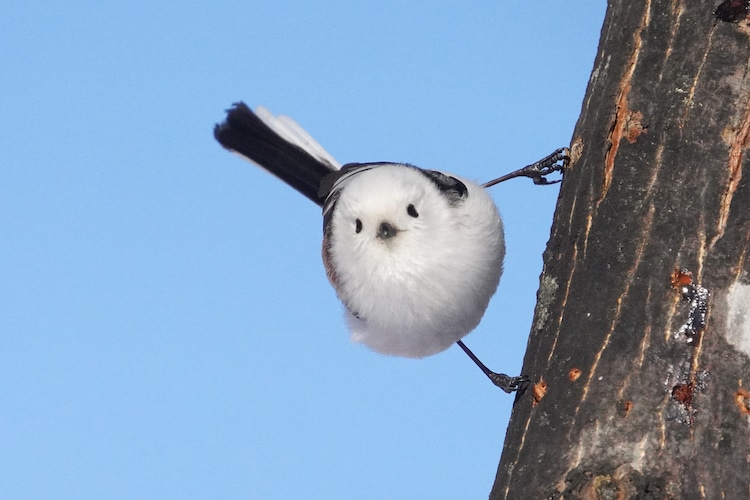 These little cotton balls typically move in flocks of around 20-30 and even perform cool acrobatic tricks as they flutter around. 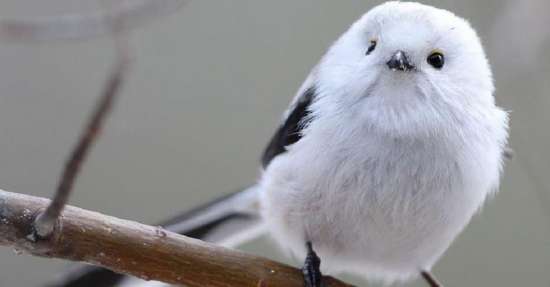 Typically they lay 7-10 eggs at a time which helps keep the population numbers up. 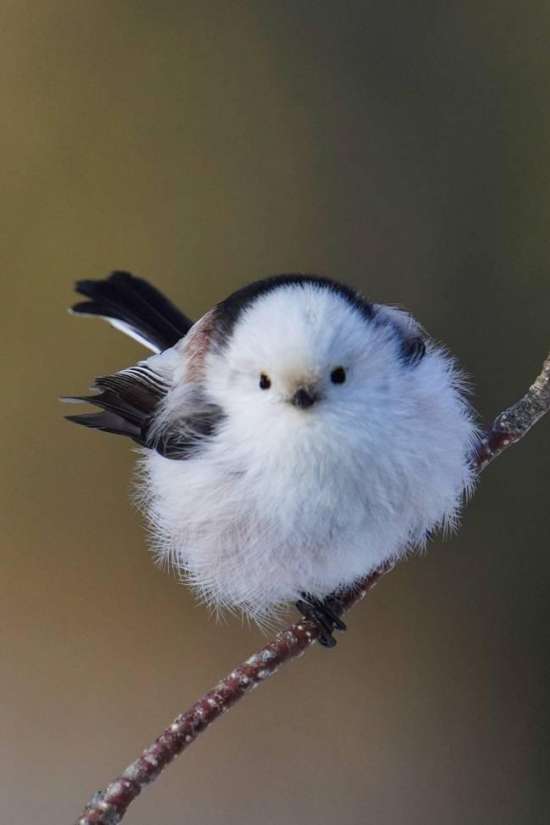 They are pretty vulnerable in cold winters, their broods always rebound due to the sheer number of eggs they lay.

Though the long-tailed tit is widespread from Western Europe across Russia all the way to Japan, there’s nothing quite like Hokkaido’s unique version. 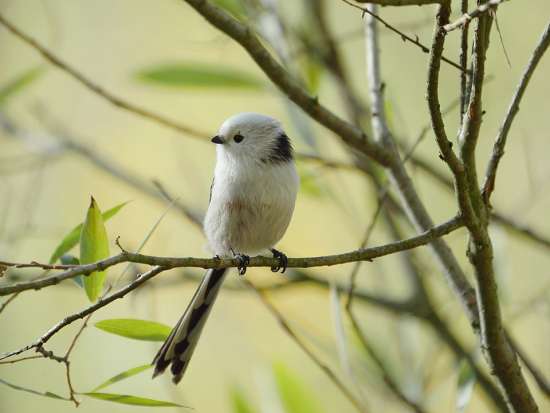 With their fluffy little round bodies, it’s no wonder they’ve been transformed into adorable stuffed animals.

Orphaned Kangaroo And Wombat Build A Special Bond, Giving Each Other Love And Comfort

Iridescent, Plum-Violet Tones Combine With Purple-Blues Making This Bird Shine In All Seasons!