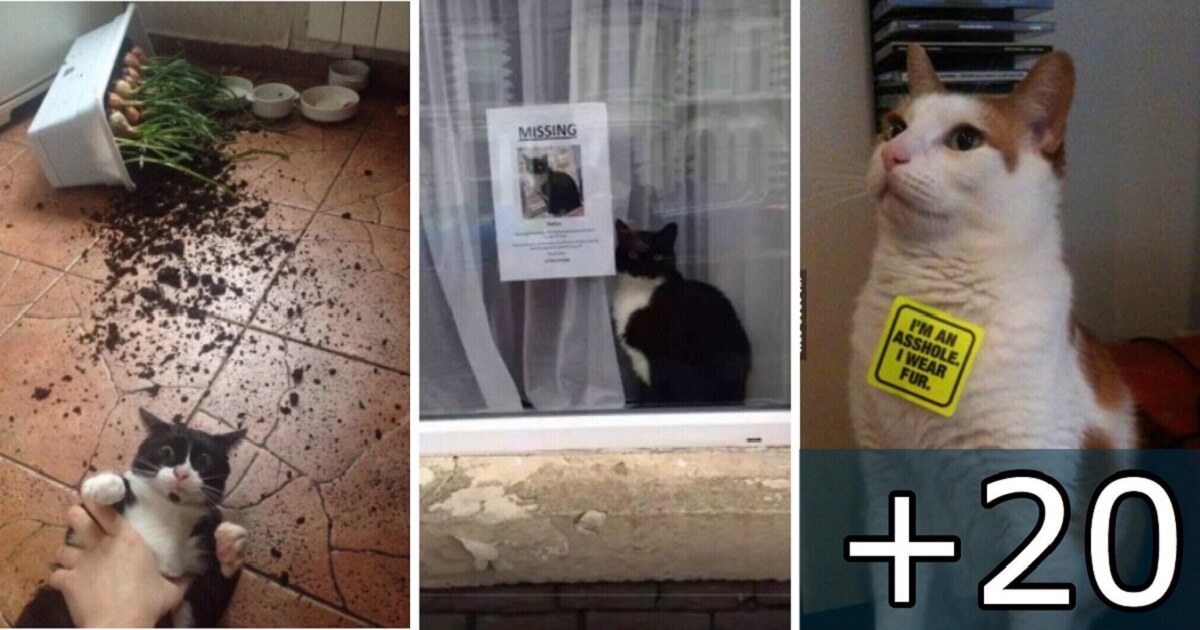 There’s so much we love about cats. They are soft and adorable. They rub themselves on our legs to say hello and they are so sweet. However, cats are also enigmatic. We know that cats are smart, but their brains are such a mystery that we want to know what exactly is going on in there. Humans might make all the rules in this world, but that doesn’t mean cats have to understand and follow them.

This post will prove that “You don’t own cats, they own you.” Scroll down to see pictures from this hilarious list about cats who think your rules are dumb. Enjoy!

#1. It’s not your home; it’s their home. They’re just letting you squat there.

#2. And they’ll remind you of this fact any chance they get. 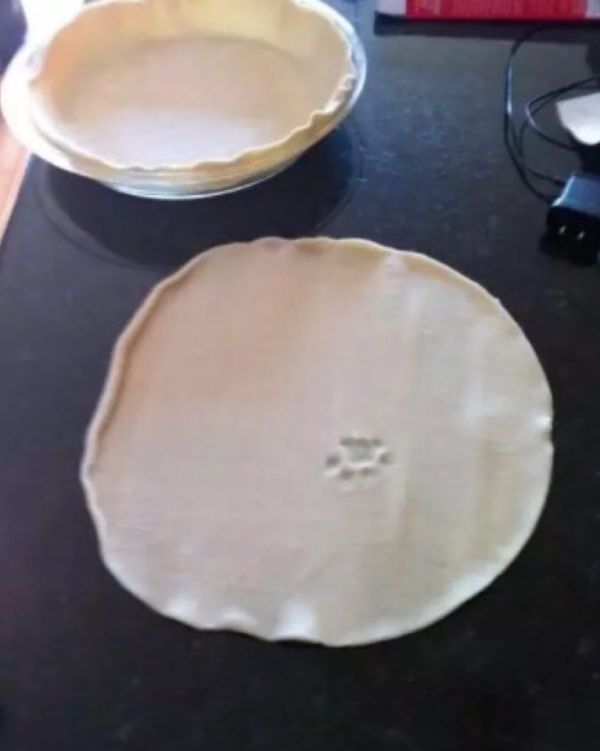 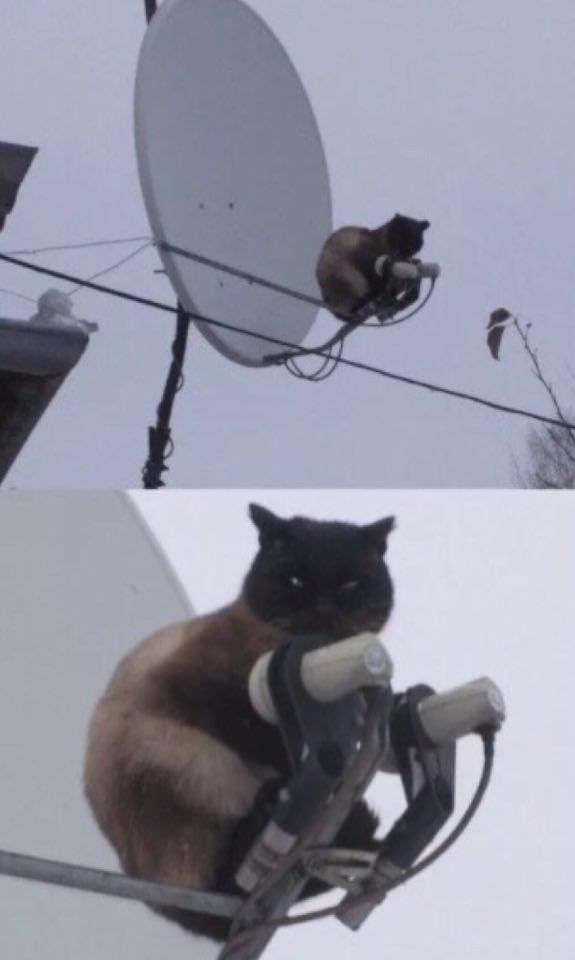 #4. …and even when you think they’re not around, they are. 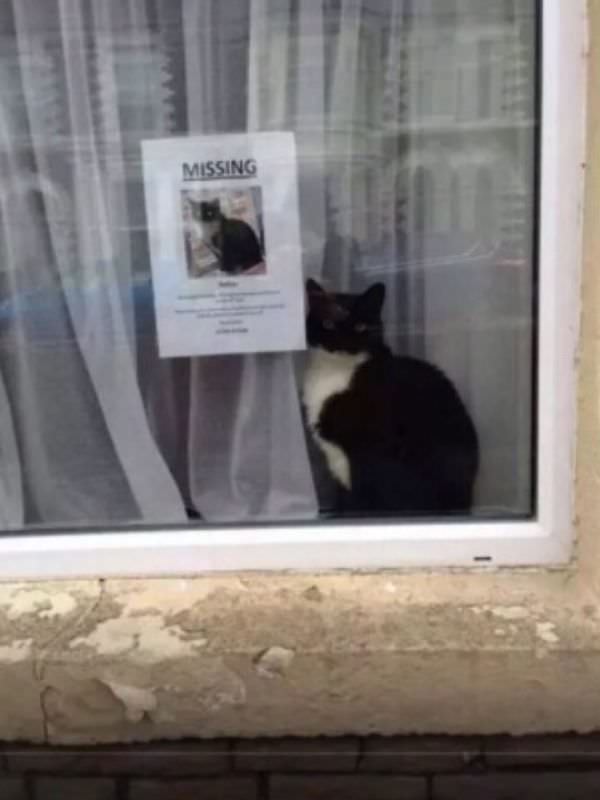 #5. “If I fits, I sits” is the law of the land, so don’t act surprised when you see it being enforced. 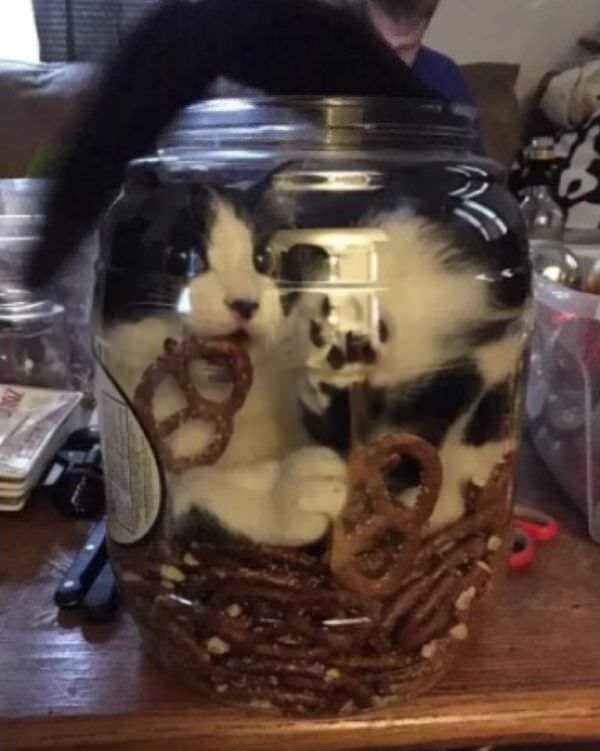 #6. Sometimes they like to be held, but — and this next part is very important — usually they don’t. 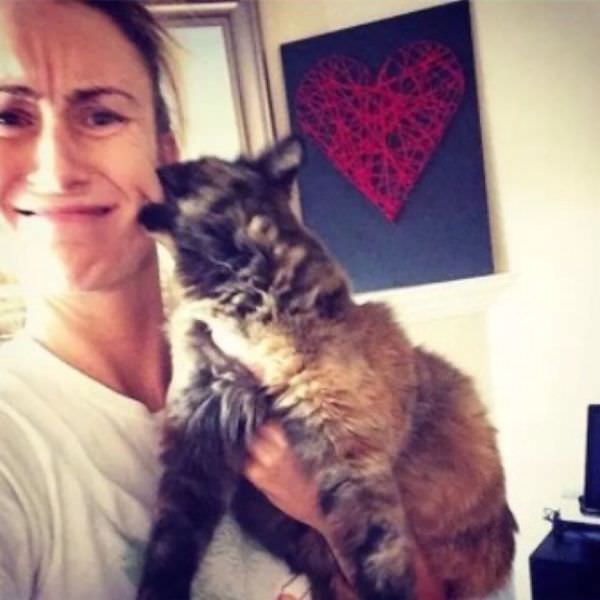 #7. Games that don’t involve your cat? Forget about it. 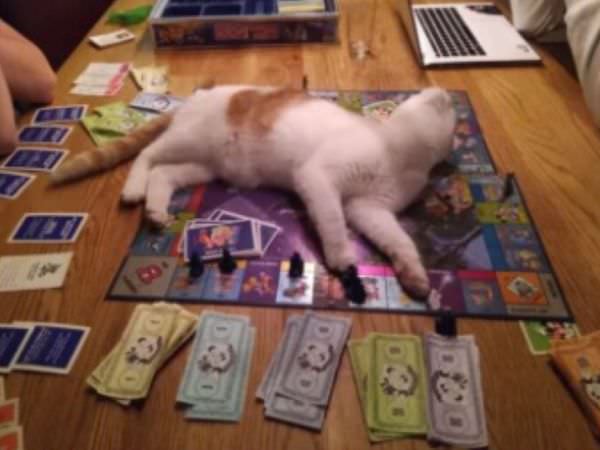 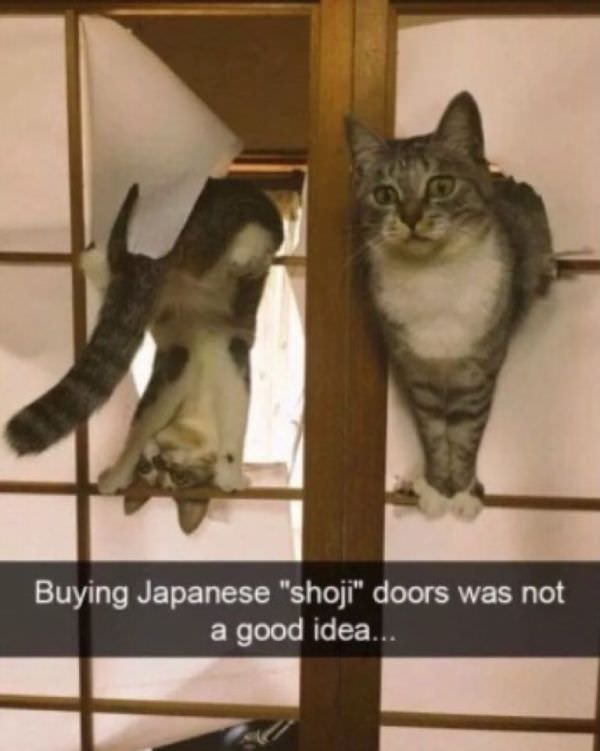 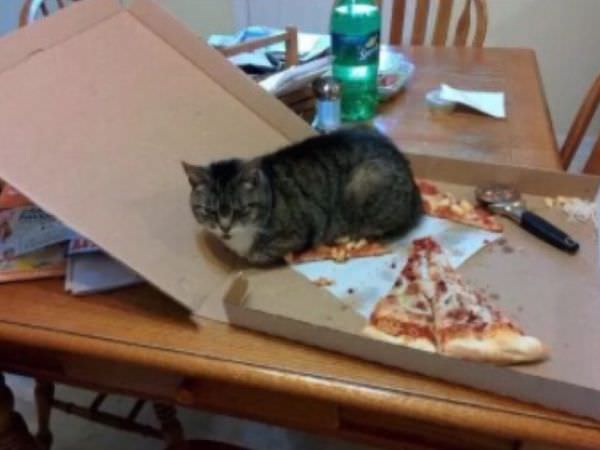 #10. Any attempts to contain or control a cat will be met with failure. 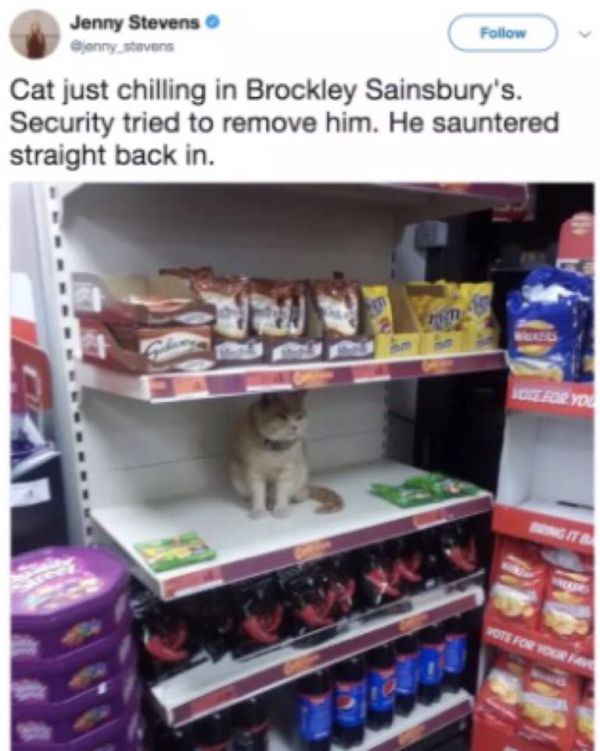 Cat Spotted Regularly Taking Subway In Tokyo All By Himself

The Inspirational Hiking Trip Of A Man And His Blind Cat