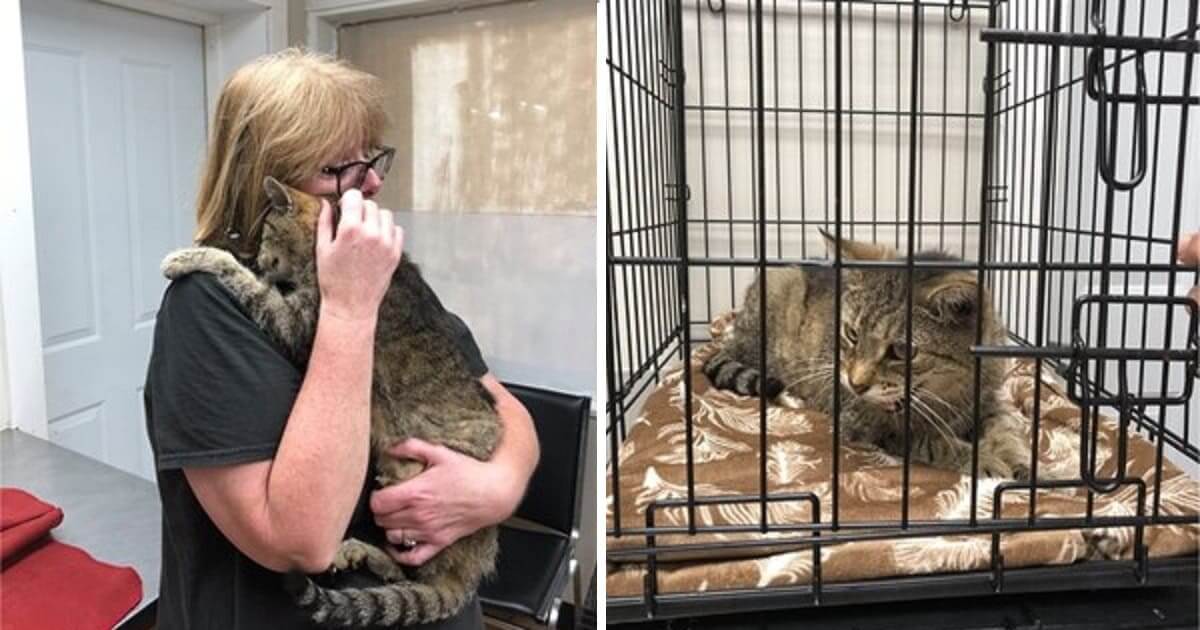 Last week, a cat missing for 11 years was reunited with his family, thanks to the determined work of an animal shelter worker. The worker’s name is Carol O’Connell, and she works at the Dutchess County SPCA (DCSPCA) in New York. 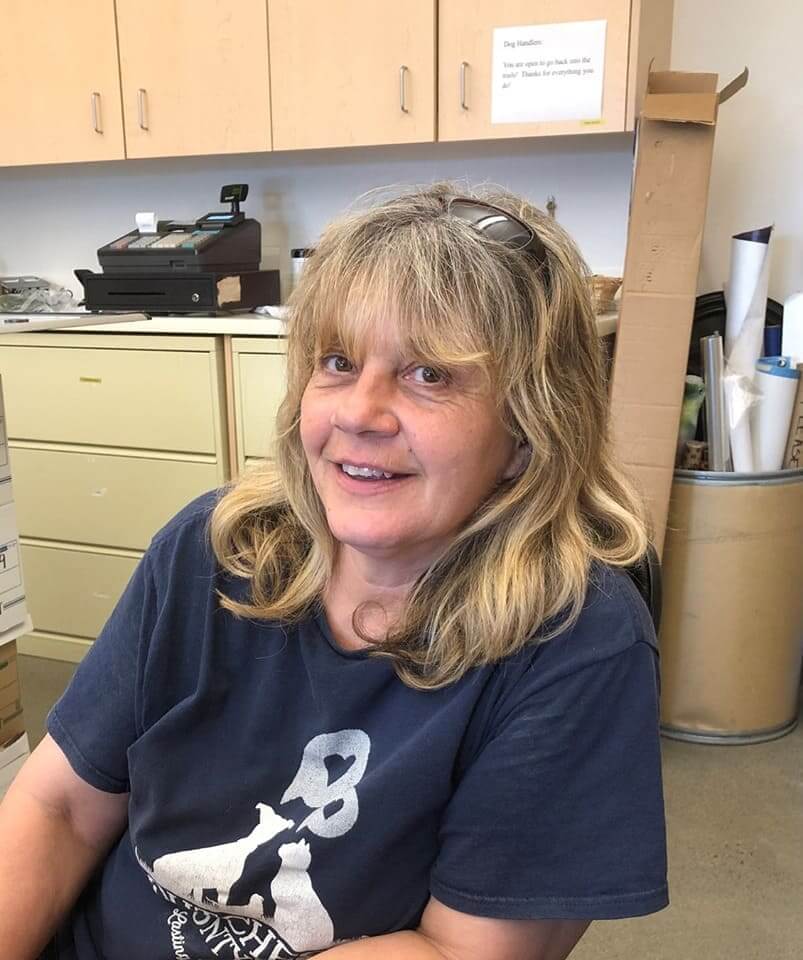 Carol said that she noticed a stray cat roaming around outside her house, and it took her three years to get close enough to pet the stray cat. And on a whim, she checked to see if he was micro-chipped. She borrowed a scanner from the shelter and found that the cat was micro-chipped. 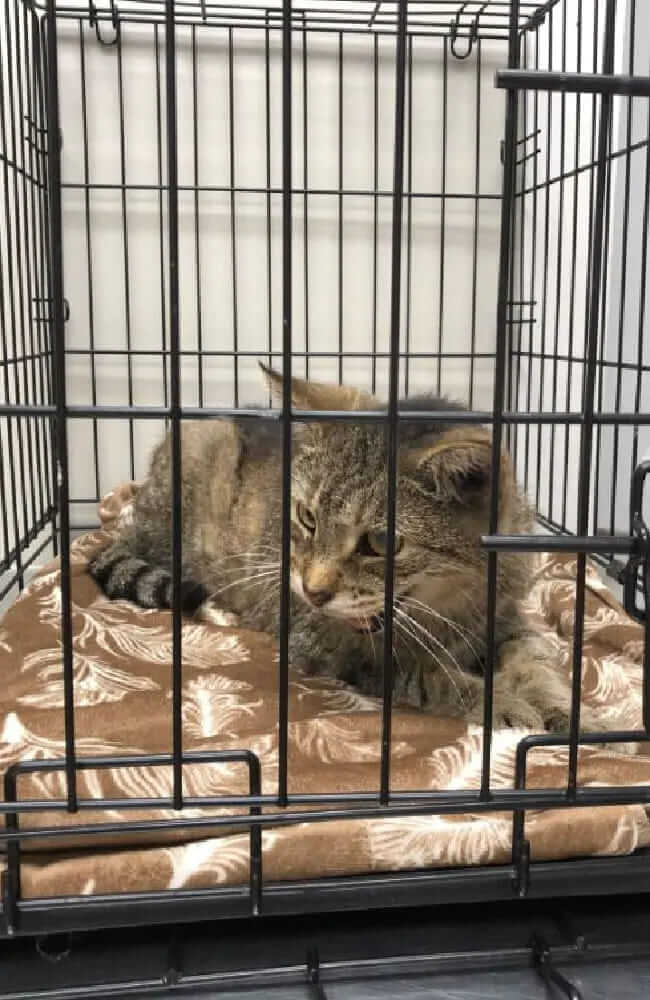 “Each year he came to my house, he deteriorated more and more each year, and that’s when I realized either somebody just abandoned him or he just was missing or lost or he was just a feral cat,” O’Connell said. “This spring he started to come around a little bit more in the mornings so I started to work harder to try to gain his trust.”

The chip allowed O’Connell to learn that the stray kitten had a name and an owner. “With information from the chip, we were able to locate the owner, Maggie Welz, and discovered the cat had been missing for 11 years!” the SPCA said.

Maggie Welz had been without her beloved feline Tiger for more than a decade, so she was happy when he turned up in New York. After getting checked out and given a clean bill of health, Tiger had a reunion with his mum Maggie. And their touching moment was capture on a photo by DCSPCA. As you can see in the photo, Maggie is cradling Tiger, and the kitty is nuzzling up against her. 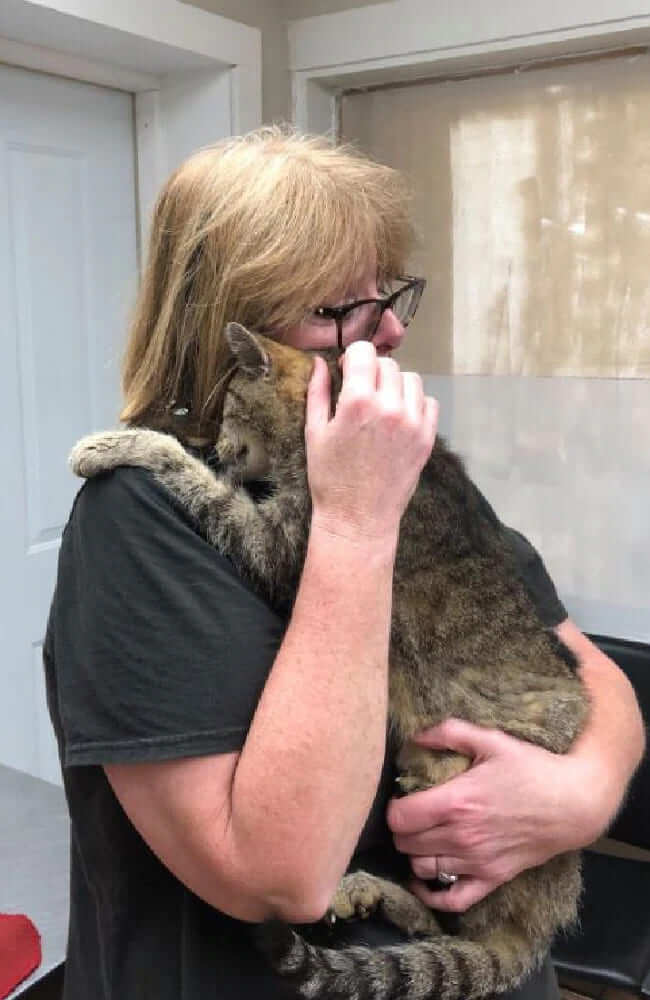 “Unfortunately somebody opened our door and he ran away and never returned,” Welz said. “So we were heartbroken and we ended up a year later moving to another house about 10 houses from that house and we told those owners to keep an eye out for him but he never returned.”

“He was in remarkably good shape for having been on the streets that long, and today he is back with his family whom he had not seen since he was 3 years old,” wrote the Dutchess County SPCA in a Facebook post. 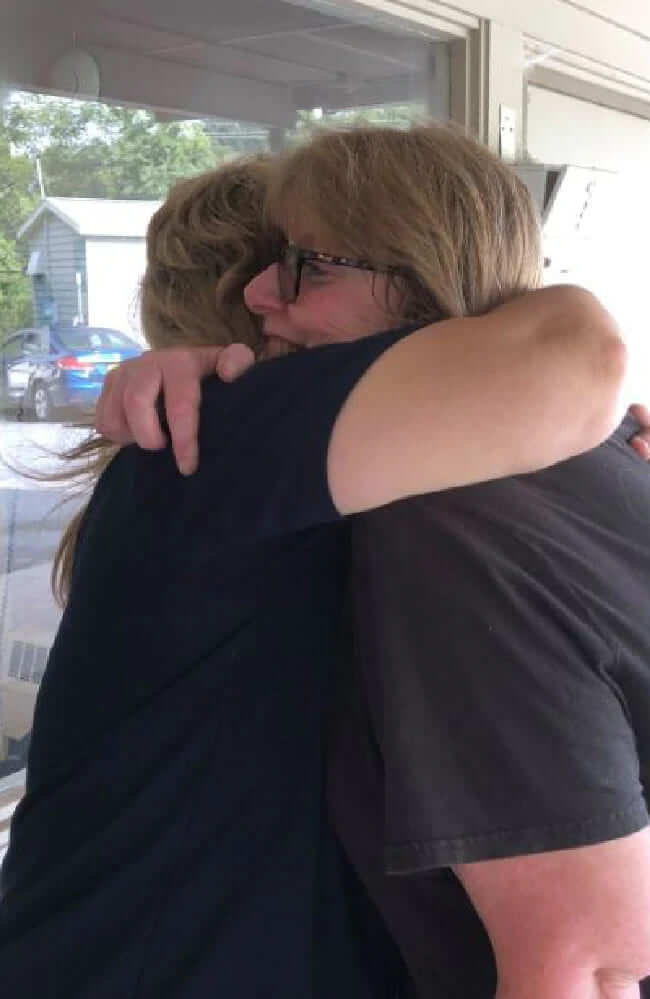 “I can’t tell them how grateful I am to them for their persistence and their dedication and for making sure that our cat was OK,” Welz said. “I have no idea where he was for the years in between, I’m sure he could tell us many tales, but the thing is that he is now home with us and he will be with us for the remainder of his life.

These Animals Really Know How To Strike A Pose

These Rescue Kittens Caught In Mid-Pounce