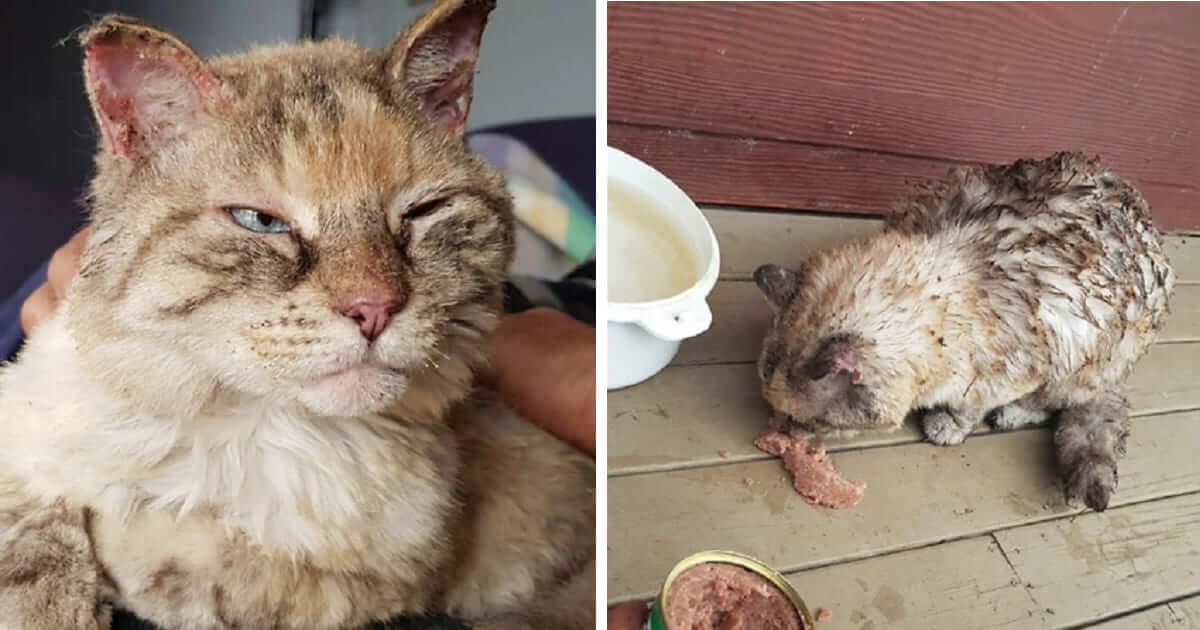 Bushfires in Australia can occur all year-round, so it is nothing new to Australians. However, this bushfire season has been calamitous, and it’s far from over. According to reports, bushfires have claimed more than 1 billion animal lives and caused massive devastation to humans, ecosystems, and the environment.

Ben Symonds’ family was one of hundreds of families forced to evacuate as bushfires swept through their neighbourhood and bore down on their home in New South Wale’s Baga Valley.

When the family was in the middle of the evacuation, their two beloved cats, Angel and Mickey, ran into bushland and were nowhere to be seen. When the fire was controlled, Ben and his family came back home but their cats were still missing.

The family called out for the cats constantly, put food all around the house to entice them to come back. “We really expected if they survived they’d be back in 3-4 days,” Symonds said. After several days of searching, the family eventually accepted that they had lost everything in the bushfires, including their beloved pet cats. But then, out of nowhere, Angel showed up.

“We didn’t even recognise her. She was just brown and orange and just singed and burnt, sitting there looking at us.” The family had been overwhelmed with happiness after their beloved cat Angel returned home safety. Their indoor cat managed to survive for seven days in bushland and returned home with only an injured ear. After that, Ben brought her to the vet to see if there were other injuries. Luckily, she did not have any life-threatening injuries.

“It’s an amazing feeling after we accepted her loss. Her ears are the only things that really got injured, her feet are not even burnt, she’s happy and super cuddly” Ben wrote in a social media post along with pictures of his cat. “She seems pretty stoked and loving attention. Now I just hope the other cat comes back,” Ben said. Ben Symonds is a lucky pet owner, and we hope that his cat Mickey is safe and will return home soon.

24 Heroic Cats Who Saved Their Own And Other Species