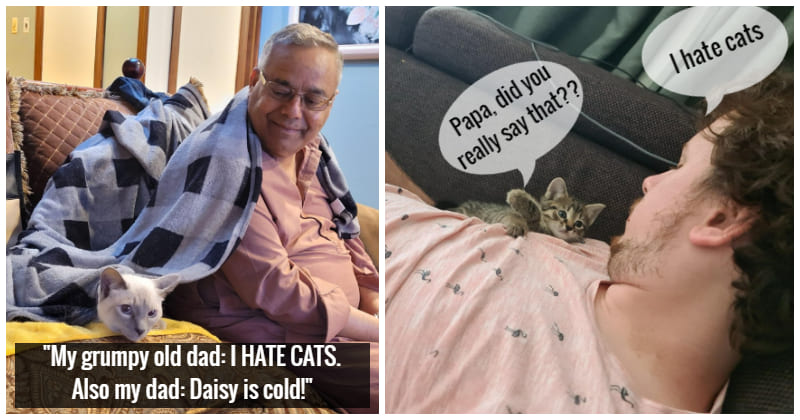 Cats and dogs can sometimes be messy, but they always know the way to make us feel loved inside. Therefore, it’s hard to find a reason not to love these adorable creatures, who, with their purity and cuteness, can melt the heart of even the toughest guys!

The following owners used to think they would never have a pet, but it turned out they became so attached to their cats/dogs after adopting them. These furry friends have colored their life, and so, it becomes the most happiest and meaningful than ever. Now, let’s meet these God-blessed creatures who are so sweet and will melt your heart as well! If you love this post, please give us a like and share. And don’t forget to comment at the end of the post to let us know. Thank you! #4. Notice how he hug his dog and keep him out from falling down! 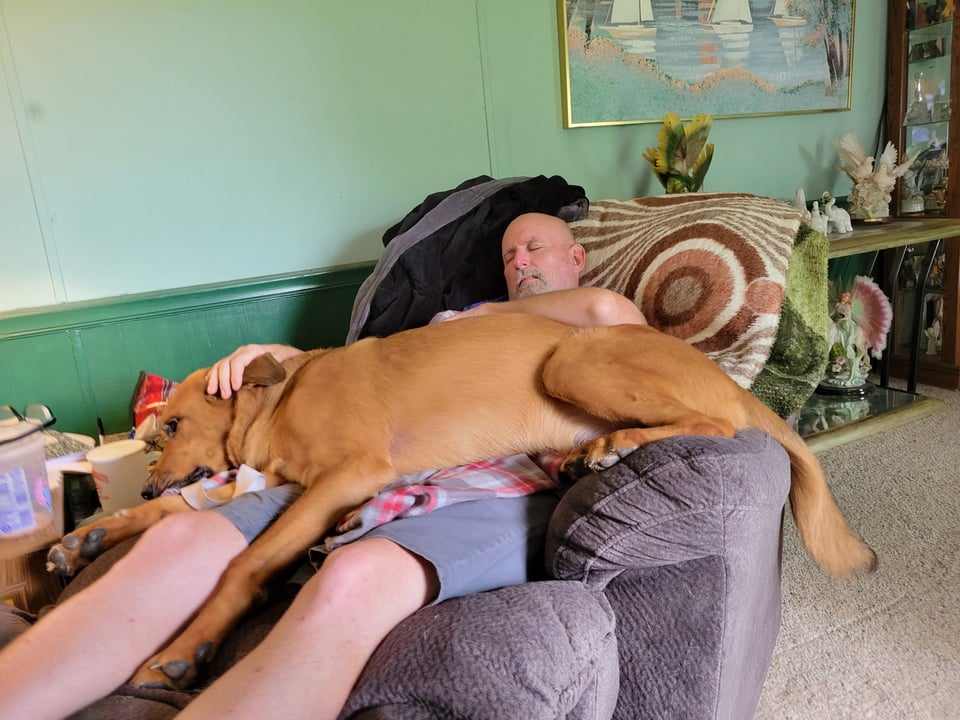 #6.  “My dad who said “I don’t want a cat, especially not in the house” now plays with her. They sleep/watch tv together :)” #13.  This photo proves that cats actually have mind control powers over humans. #18. “I don’t want a cat,” he said. “They’re sneaky and weird,” he said. And now, they’re conspiracy theory best buds. I wonder what Tank’s position on the vaccine is… 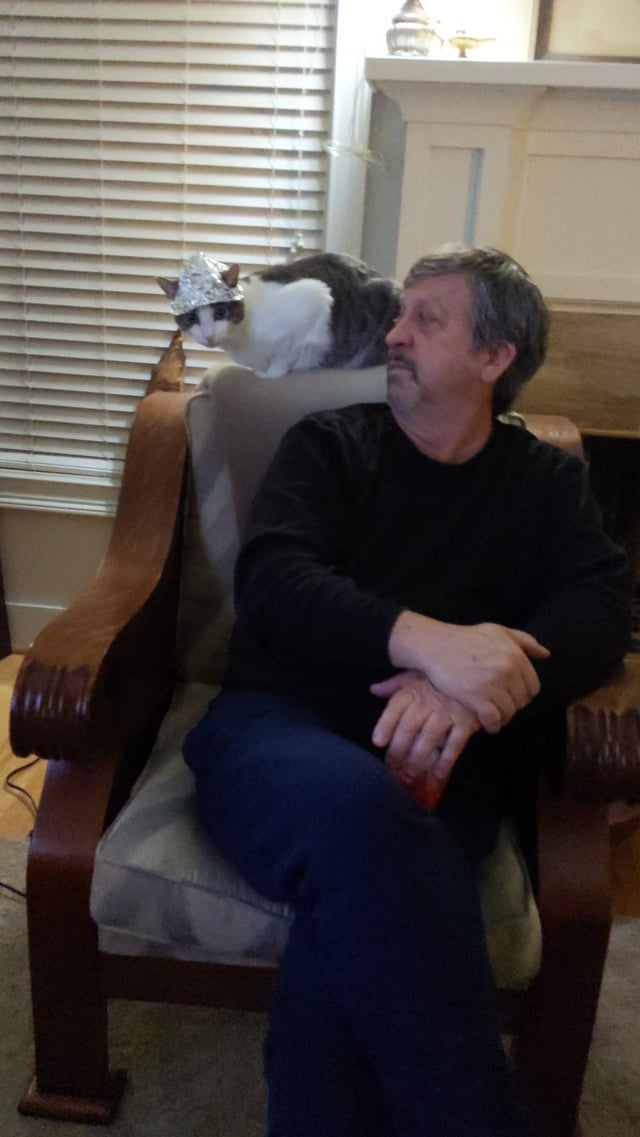 #19.  “Grumpy old man who claims he hates cats cannot escape cuddles from the cat who is smitten with him.” 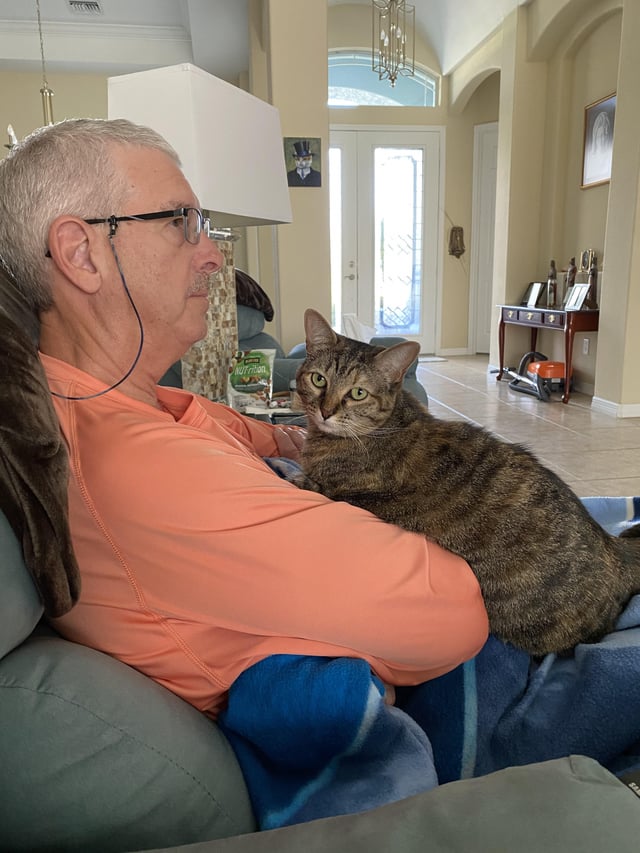 #20.  “I don’t want a dog in my house again” Two Christmas ago my parents lost their dog and my dad swore they’d never have another. Thursday my parents added to their quarantined family. Cat Was Allowed On The Balcony For The First Time, Internet Can’t Stop laughing With His Reaction

15+ Cats Who Just Want To Be Left Alone