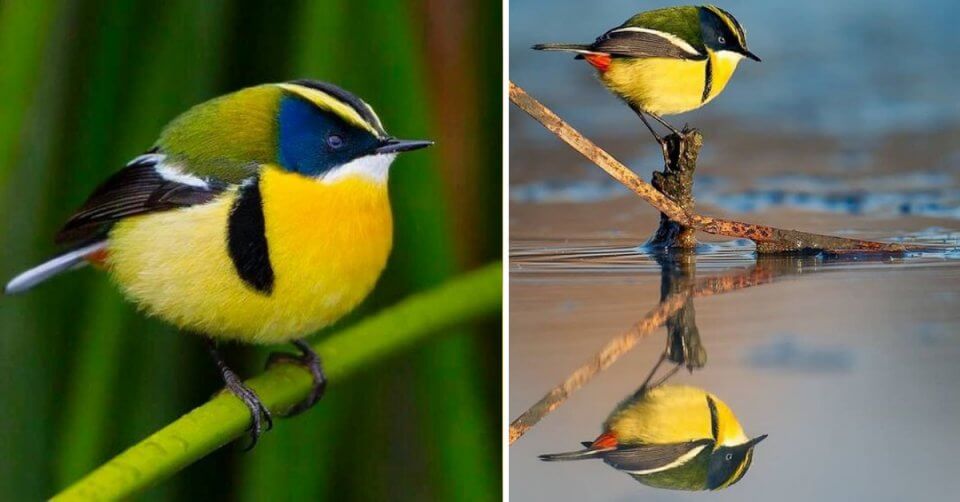 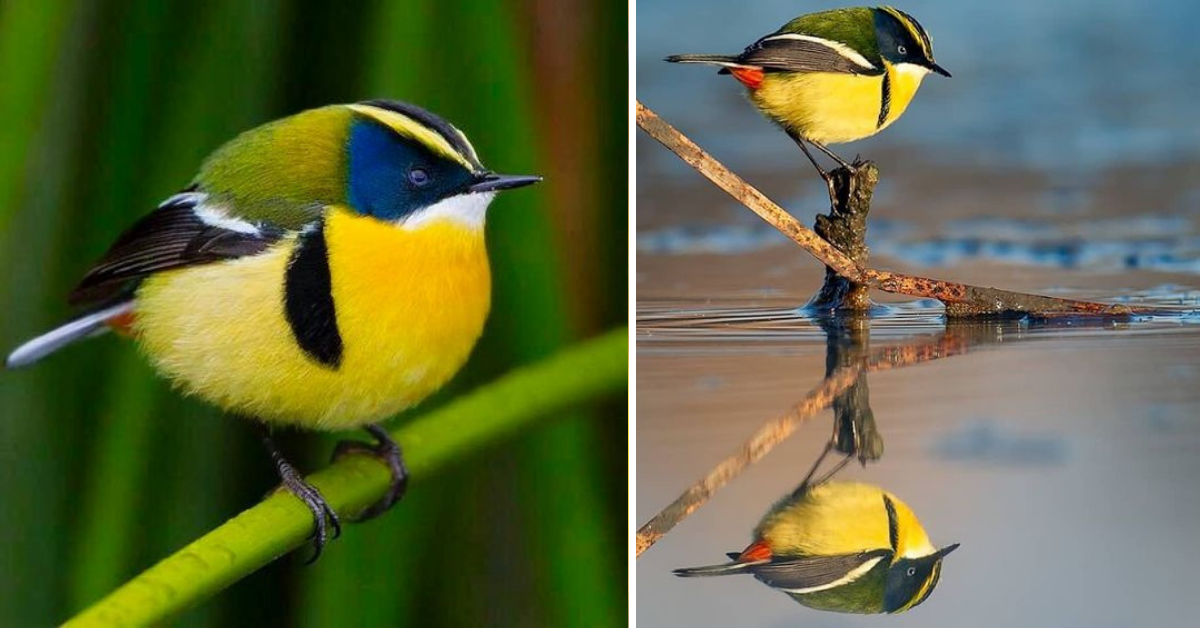 This truth is proved by a tiny three-inch bird that somehow manages to squeeze seven hues onto its tiny body, producing a spellbinding rainbow of color. 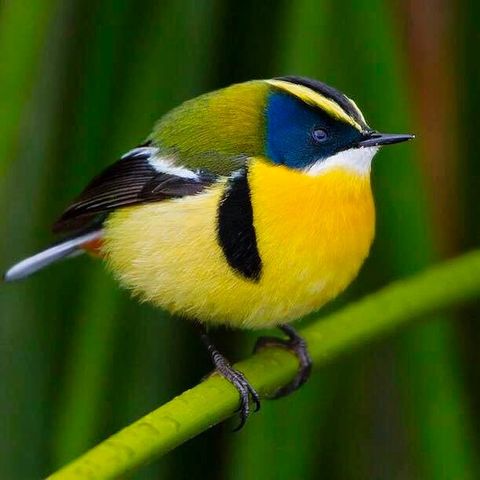 The many-colored rush tyrant is only 3 – 4.5 in (10-11.5cm) in length. As the name suggests, this one very colorful bird. So much so it has 7 different hues splashed onto its tiny body. The back and rump are green and the belly is yellow with a white throat. The face is blue to grey, with a yellow stripe on the top of his head. The wings and tail black with a white wing bar and white outer tail-feathers. To top it all off there is a splash of red under the tail. 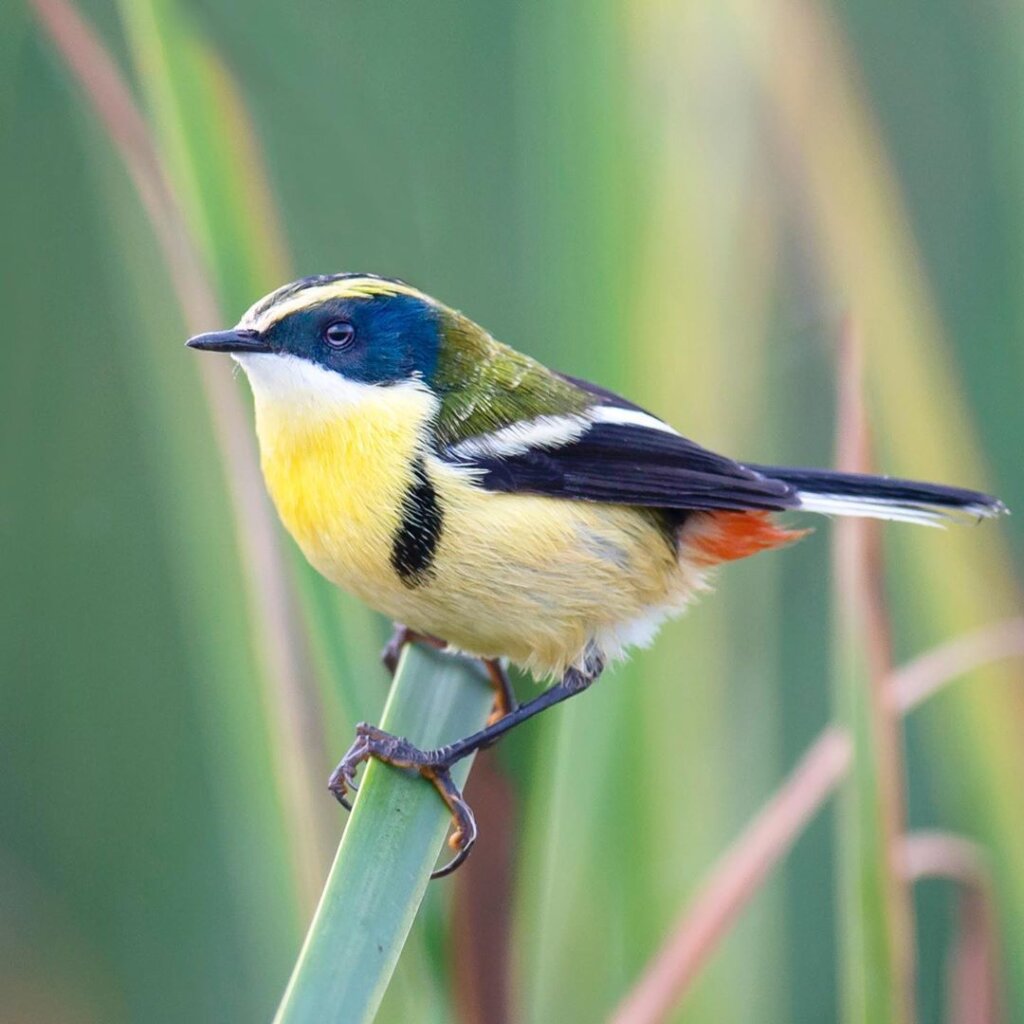 As with many bird species, females and juveniles are not quite as brightly colored as the male. 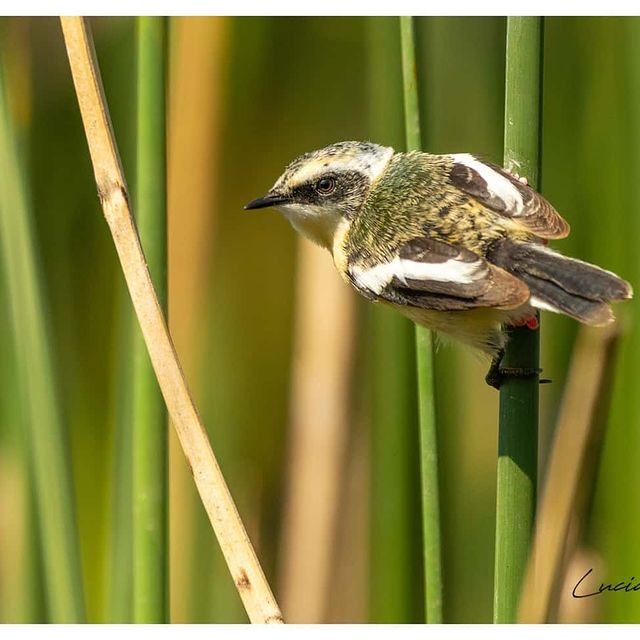 These tiny birds are found in South America, where they inhabit marshland and reedbeds around lakes and rivers. Its most widespread from south-east Brazil to southern Argentina and central Chile. Other populations are found in the Andes of south-east Peru and west Bolivia, with another sub-species restricted to the Antofagasta Region in northern Chile. 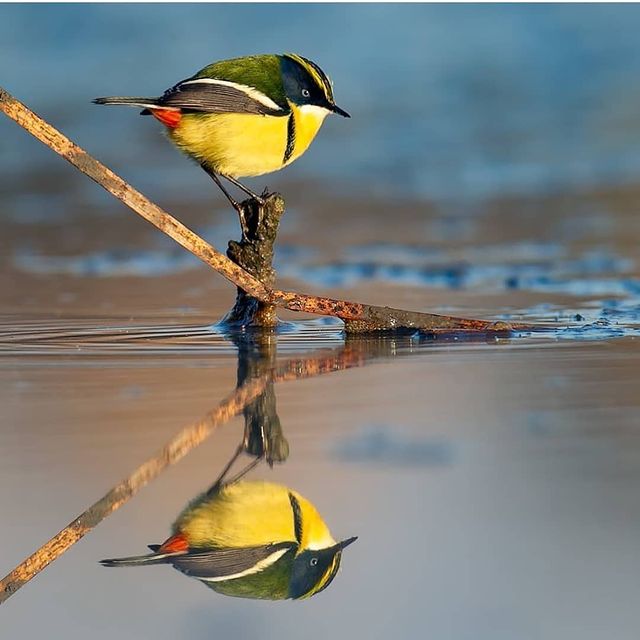 As it lives in marshy areas, the Many-colored rush tyrant spends its time foraging for food. Hopping onto floating vegetation in pursuit of prey, even catching flying insects on the wing. 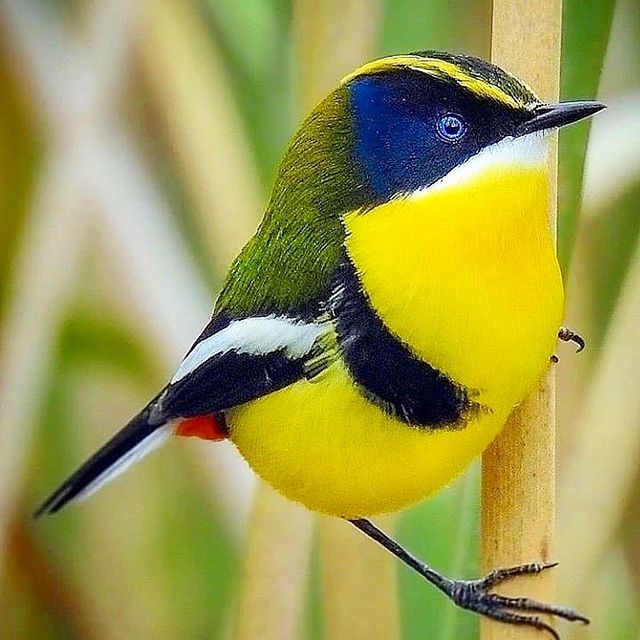 The female builds a cone-shaped nest made out of wet vegetation, this is fastened to the side of a single reed stalk. Over time the nest dries and helps provide stability in windy weather. She then lays 2 – 3 eggs and provides most of the care to the chicks until they are fully-fledged, though the male will also help feed them 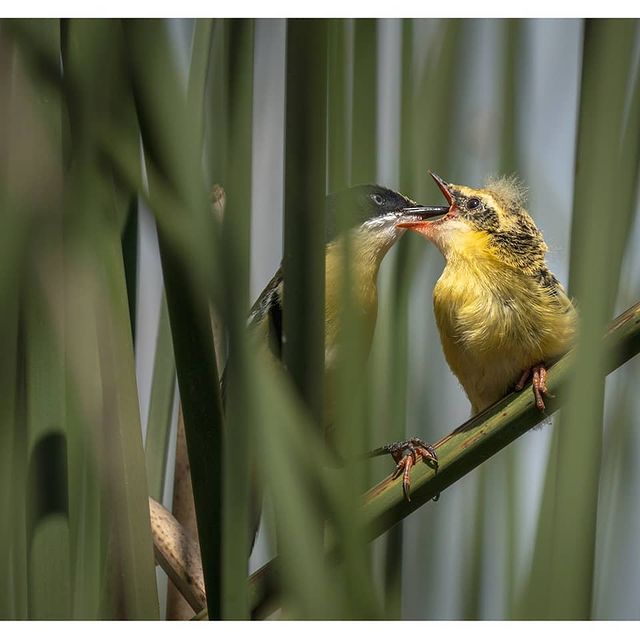 Although widespread throughout its range, this species does face threats due to habitat loss and water pollution. 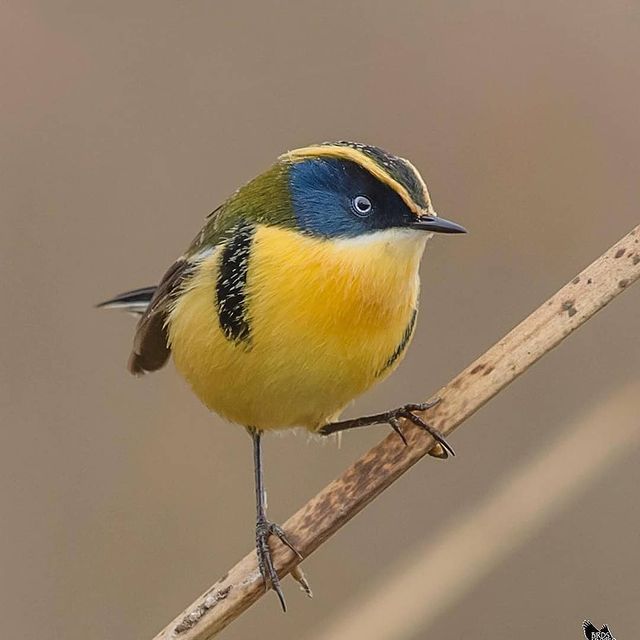 Conservation efforts around Peru’s Lake Junín have benefited the Many-colored rush tyrant amongst other birds in the area. 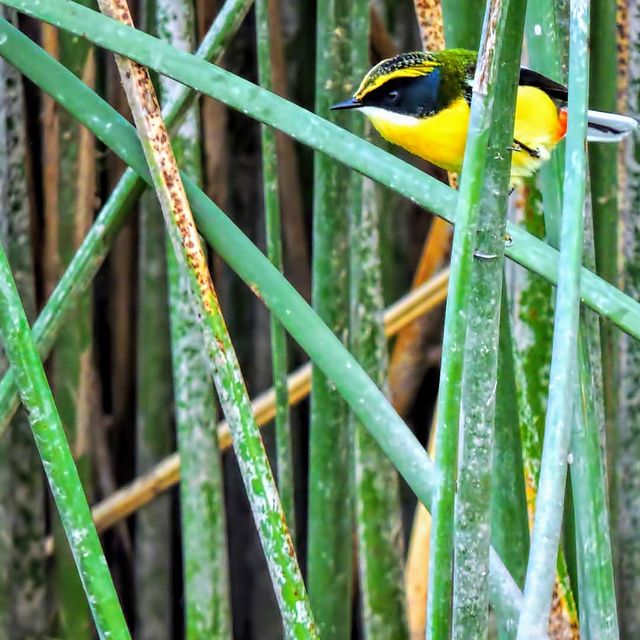 TO HEAR THE MANY-COLORED RUSH TYRANT’S SONG CLICK PLAY BELOW:

10+ Pets Who Can Make You Grin From Ear To Ear

Mother Leopard Helps Her Cubs Cross The Road, The Video Is Fascinating