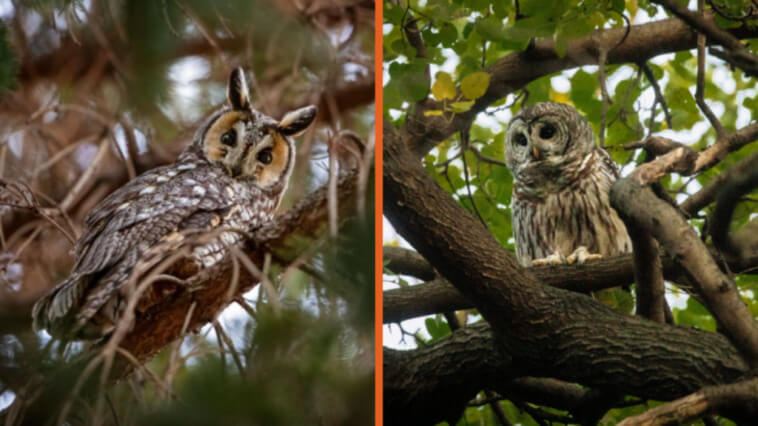 Is there some sort of Hogwarts-type magic going on in Central Park?

Well, it’s not actually magic, 11 out of New York State’s 12 species of owl do show up in the city every once in a while.

Owls are tough to spot in general, and long-eared owls are particularly difficult to lay eyes on. 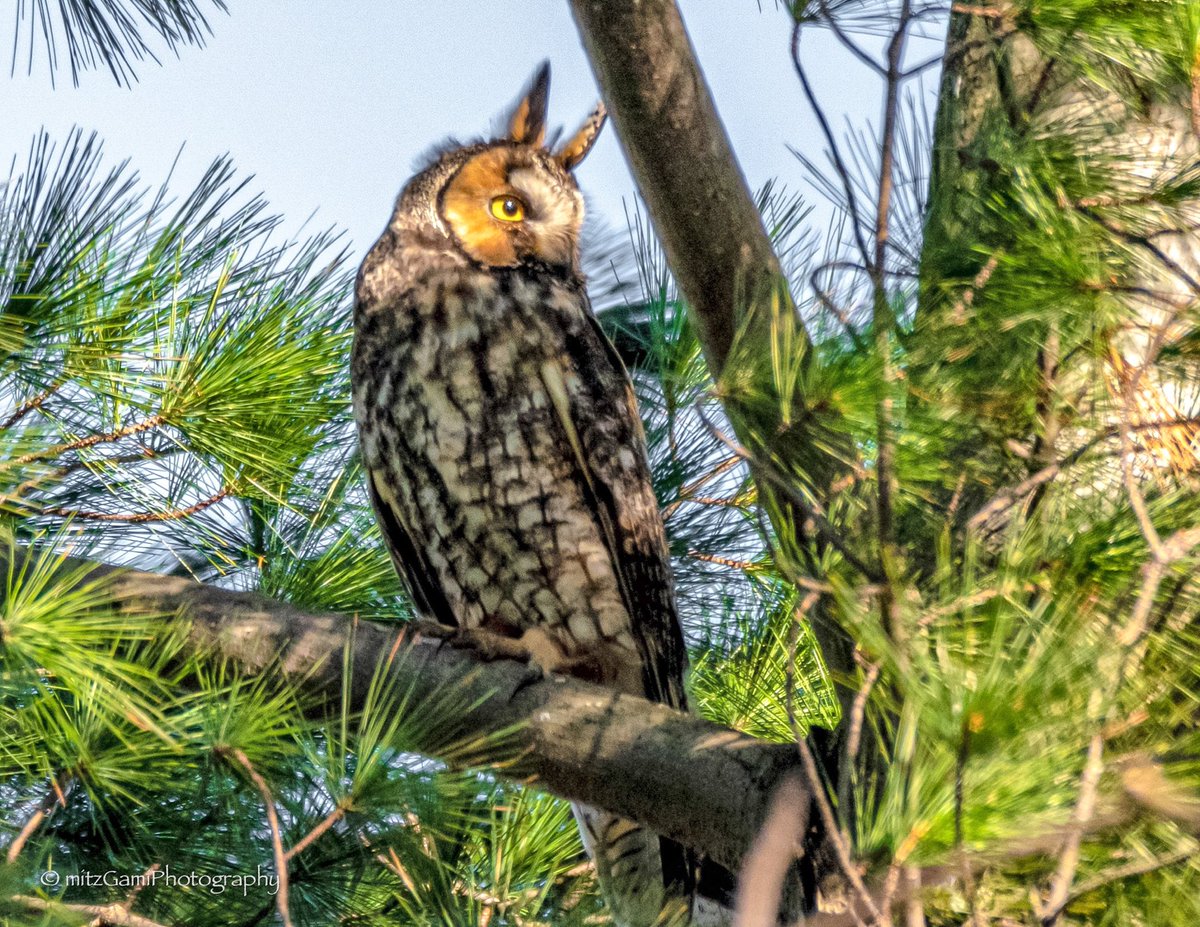 But thats not the only owl getting the attention in New York’s Central Park.

New Yorkers seem to be so obsessed with ‘Barry the barred owl,’ that some people are worried he might be scared away.

The majestic barred owl currently known as Barry has intense black eyes and elegant pouffes of white feathers streaked with brown and gray.

He looks like a perfect stuffed animal from a high-end toy store, but Barry is also unusual.

Though owls are typically nocturnal, he makes regular daytime appearances and has become something of a performer.

Barry will turn his head 270 degrees right and left and up above to check for his archenemy, the hawk.

You can watch the video of this owl below:

He plucks chipmunks with his talons and devours them, seemingly unfazed by adoring fans and the paparazzi, many of whom have already made him Instagram-famous.

Barry the Barred Owl was first spotted on Oct. 9 by a group of devoted birders including Robert DeCandido, a New Yorker who has conducted bird walks in Central Park for some 32 years and is known as Birding Bob.

RosEspinosa Quinto’s tweet – “Long-eared Owl in Central Park this afternoon. It was high up on a pine tree near Belvedere Castle. Thanks for the alert @BirdCentralPark #birdcp #birdphotography #birdwatching #nikonphotography ” –

You can watch the Manhattan Bird Alert Twitter feed for sighting reports or head out for one of the upcoming owl walks led by the Bronx’s own bird expert, Robert DeCandido.

The long-eared ones are arriving right on time too if you’re an avid birder, they offer a moment of constancy in an inconstant year.

10+ Newborn Animals That Can Melt Your Heart With Their Cuteness

10+ Furry Moms That Will Bring You A Good Mood

20 Hilarious Photos Of Pets Getting Jealous Of Their Siblings